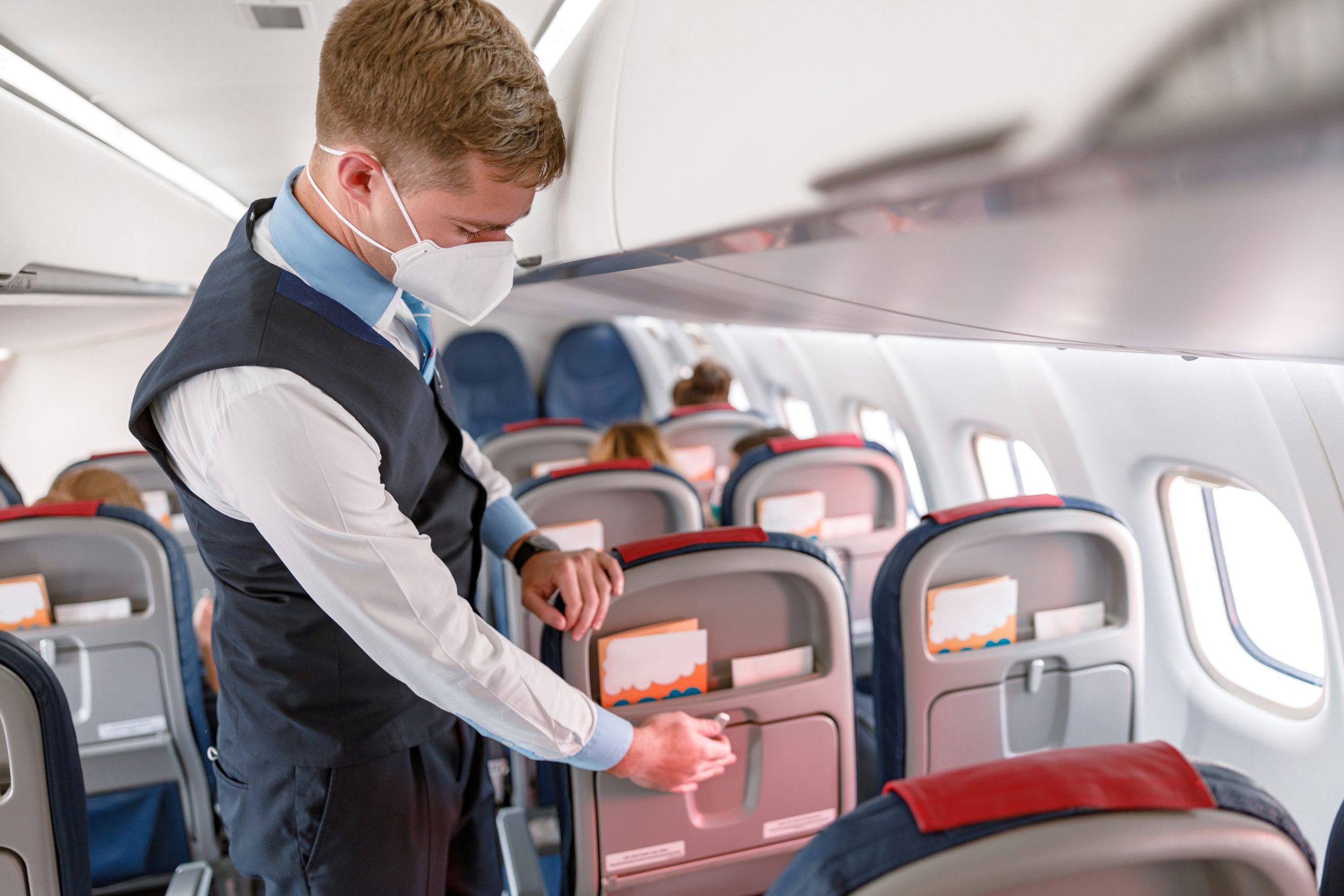 CASPER, Wyo. — The Casper-Natrona County Airport continues to see some cancellations of United Airlines flights, an issue that Director Glenn Januska said on Wednesday began impacting the airport around the start of the new year.

Januska said that the Casper airport started to see United cancel the “Remain Over Night” flights between Casper and Denver almost every day around the start of January. On Wednesday, the airport reported a cancellation of the United 5843 flight to Denver that had been scheduled for 7:42 a.m.

United has not told the Casper airport specifically why flights have been cancelled but Januska noted there have been national reports of United and other airlines dealing with staffing issues due to employees contracting COVID-19. Weather and mechanical issues are other possible reasons for flight cancellations.

United CEO Scott Kirby said in a letter to employees that the airlines had 3,000 employees positive for COVID-19 as of Tuesday amid the surge related to the Omicron variant of the virus.

“Just as an example, in one day alone at Newark, nearly one-third of our workforce called out sick,” Kirby wrote. “To those who are out sick or isolating, we wish you a speedy recovery.”

Januska said that cancellations have involved United flights but that in the Casper airport’s case, Delta flights have not been facing the same impacts.

He added that while United has not communicated to Casper the reason for the cancellations, the schedule suggests relief is on the horizon. Januska said that the United schedule shows further capacity toward the end of January and into the beginning of February.

When flights are cancelled, the airline works to rebook customers on other flights. Kirby said that United tries to avoid cancelling flights but when cancellations are necessary, it works to “get ahead of the impact by acting early to cancel flights when necessary and notifying impacted customers in advance of them coming to the airport.”

He added that near-term schedules have been reduced to make sure United has the staffing and resources needed.

“As a result, we’ve been able to get a high percentage of our customers on other flights and close to their original arrival time,” Kirby said.

Kirby added that while United has 3,000 employees positive for COVID-19, none of its vaccinated employees were hospitalized as of Tuesday.

“Since our vaccine policy went into effect, the hospitalization rate among our employees has been 100x lower than the general population in the U.S.,” he added. “Prior to our vaccine requirement, tragically, more than one United employee on average per week was dying from COVID.”

“But we’ve now gone eight straight weeks with zero COVID-related deaths among our vaccinated employees — based on United’s prior experience and the nationwide data related to COVID fatalities among the unvaccinated, that means there are approximately 8-10 United employees who are alive today because of our vaccine requirement. In dealing with COVID, zero is the word that matters — zero deaths and zero hospitalizations for vaccinated employees. And while I know that some people still disagree with our policy, United is proving that requiring the vaccine is the right thing to do because it saves lives.”