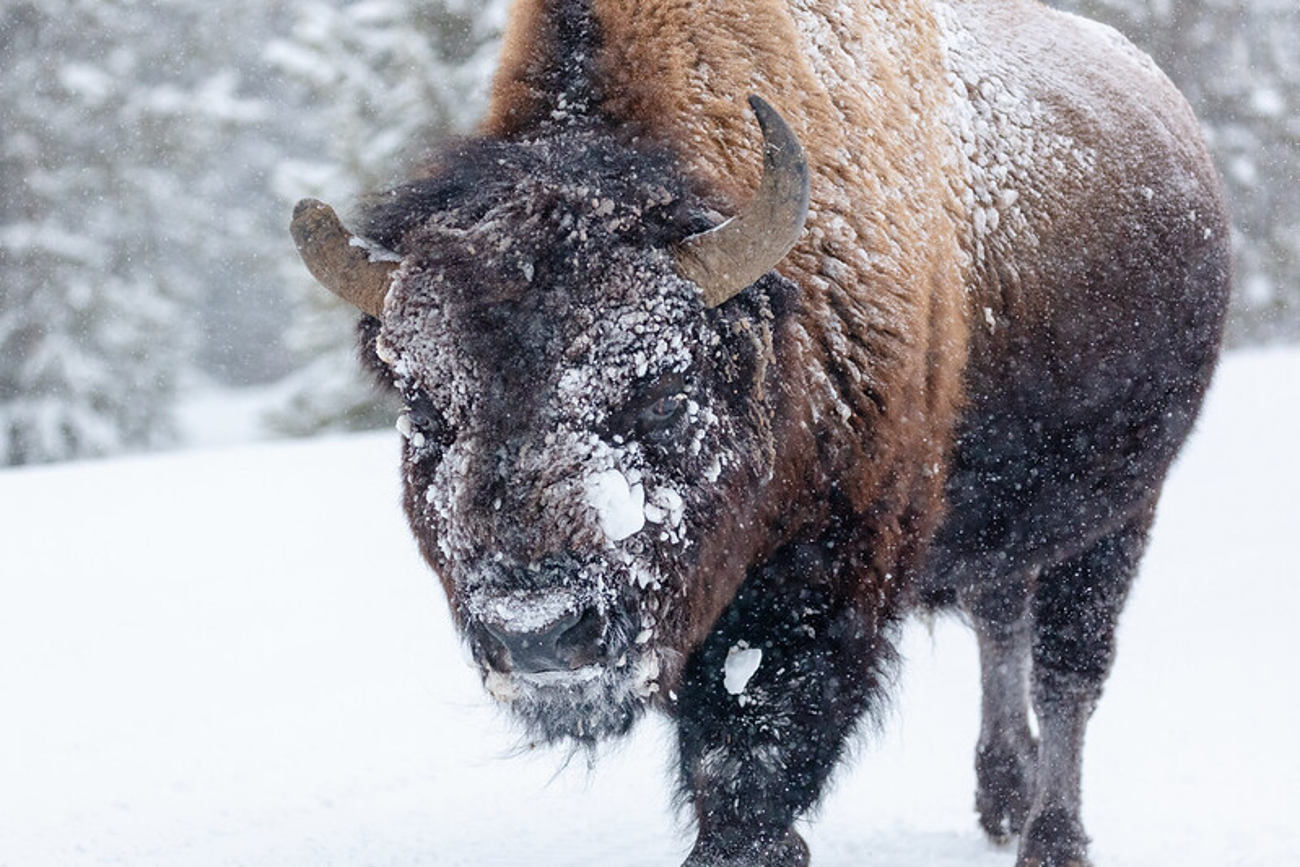 That means that March 1, 2022 will mark the 150th anniversary of Yellowstone becoming a national park.

“Yellowstone’s 150th anniversary is an important moment in time for the world,” Yellowstone National Park Superintendent Cam Sholly said in a press release Wednesday. “It’s an opportunity for us to reflect on the lessons of the past while focusing our efforts to strengthen Yellowstone and our many partnerships for the future. I applaud and share the vision of Secretary Haaland and Director Sams on our responsibility to more fully engage with Tribal Nations to honor and learn from their ancestral and modern connections to Yellowstone.”

Yellowstone National Park said in the press release that the park is the core of the Greater Yellowstone Ecosystem, “one of the last and largest nearly intact natural ecosystems on the planet.”

The park has over 10,000 hydrothermal sites, half of the world’s active geysers, and 25 cultural and historic sites on the National Register of Historic Places.

“Based on the park’s location at the convergence of the Great Plains, Great Basin, and Columbia Plateau, many Native American Tribes have traditional connections to the land and its resources,” Yellowstone said in the press release. “For over 10,000 years before Yellowstone became a national park, it was a place where Native Americans hunted, fished, gathered plants, quarried obsidian and used thermal waters for religious and medicinal purposes.”

The press release said that the park will begin to host celebrations of the 150th anniversary starting on March 1.

“The park has conducted substantial outreach to Native American Tribes, inviting them to participate directly in this anniversary,” Yellowstone said. “Multiple Tribal Nations will be present throughout the summer at Old Faithful as part of the Yellowstone Tribal Heritage Center project. Tribes are also coordinating with Yellowstone to install a large teepee village in the park near the Roosevelt Arch in August, where tribal members will interact directly with visitors about their cultures and heritage.”

The park plans to open 40 new employee housing units this year. There will also be groundbreakings on projects totaling over $125 million that are funded through the Great American Outdoors Act.

“These projects include two of the largest historic preservation projects in the country and a range of transportation projects that will address aging infrastructure,” Yellowstone said. “This year will also mark the reopening of Tower Fall to Chittenden Road (near Dunraven Pass), a $28 million road improvement project completed over the past two years.”

“The park will participate in the 15th Biennial Scientific Conference on the Greater Yellowstone Ecosystem hosted by Montana State University, the Wyoming Governor’s Hospitality and Tourism Conference, and the University of Wyoming’s Yellowstone National Park 150 Anniversary Symposium. The park is also grateful to Wind River (Eastern Shoshone and Northern Arapaho) and other Tribal Nations for planning a multi-tribal gathering on the Wind River Reservation later in the year. Due to COVID-19, the park does not currently have large events planned; however, this may change as the year progresses. Visit go.nps.gov/Yellowstone150 and follow #Yellowstone150 frequently in 2022 to stay current on commemoration information.”