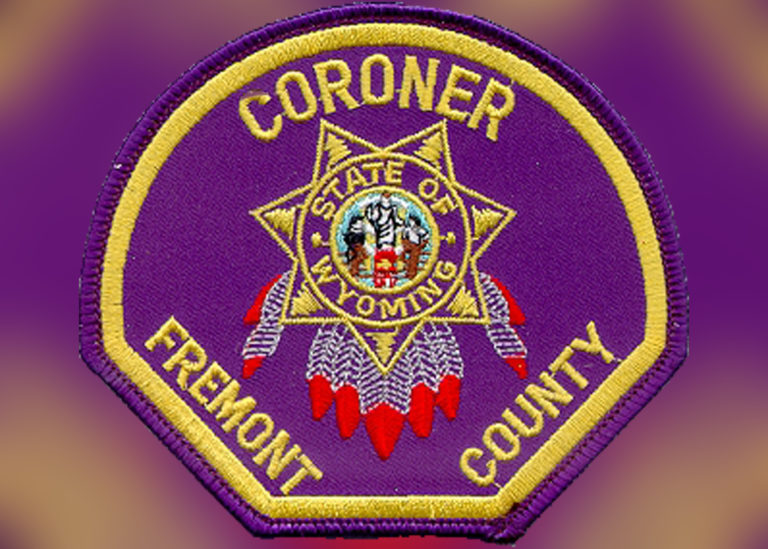 CASPER, Wyo. — The remains of 74-year-old David Harold Decker of Riverton are currently reported as unclaimed by the Fremont County Coroner’s Office, according to a press release on Thursday, January 13.

According to the release, Decker’s death is reported to have taken place on January 8.  “This release serves as Public Notice that the remains of the following individual of Riverton, Wyoming have not been claimed by next of kin for disposition, or no next of kin [has] been found: David Harold Decker, DOB 4/09/1947 (age 74).”

Per Wyoming Statute 7-4-207(a), the time frame of five days since the discovery of the death passed on January 13.

“On that [fifth] day, without claimant, and per that statute, the Coroner of Fremont County has started the process to see to the disposition as indicated by the policies and procedures of said county. Any and all persons in the community of interest at this time, or friends of the deceased, regardless of relation or affiliation with the deceased, may make claim upon the body for disposition,” the release stated.

According to the Fremont County Coroner, Decker died peacefully in the hospital.