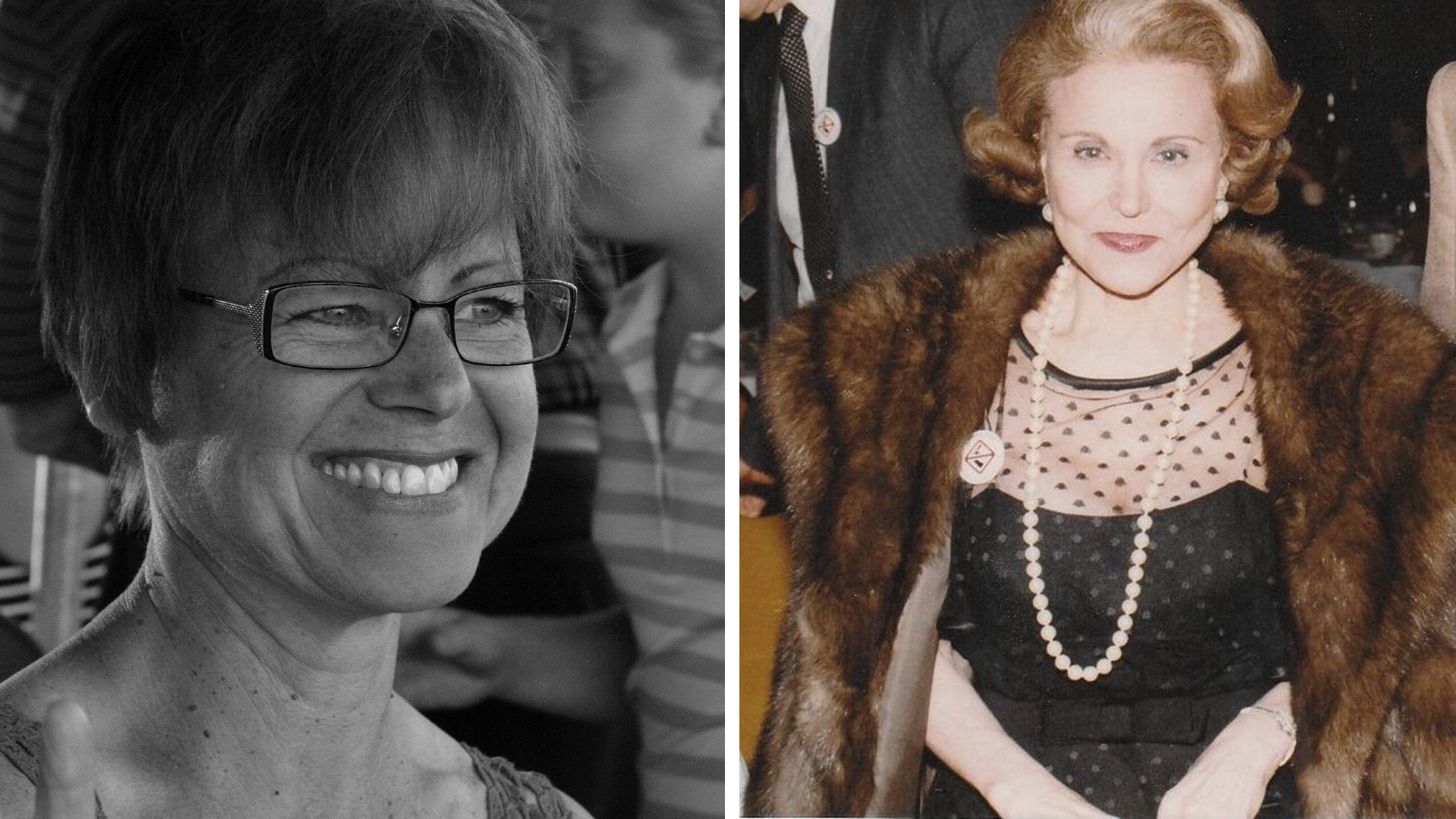 According to a release from the company, Lyttle will star in the one-woman show “The Lady With All the Answers,” written by David Rambo. The show will open on February 18 and run through February 27.

“For decades, renowned advice columnist Ann Landers answered countless letters from lovelorn teens, confused couples and a multitude of others in need of advice,” the release said.

“No topic was off limits, including nude housekeeping, sex in a motorcycle helmet, the proper way to hang toilet paper, sibling rivalries, addiction, religion, and wandering spouses.”

In the show, “an ironic twist of events” confronts Landers (born Eppie Lederer) with a looming deadline for a column dealing with a new kind of heartbreak.

This show contains adult content and is not recommended for those ages 15 and under, the release said.