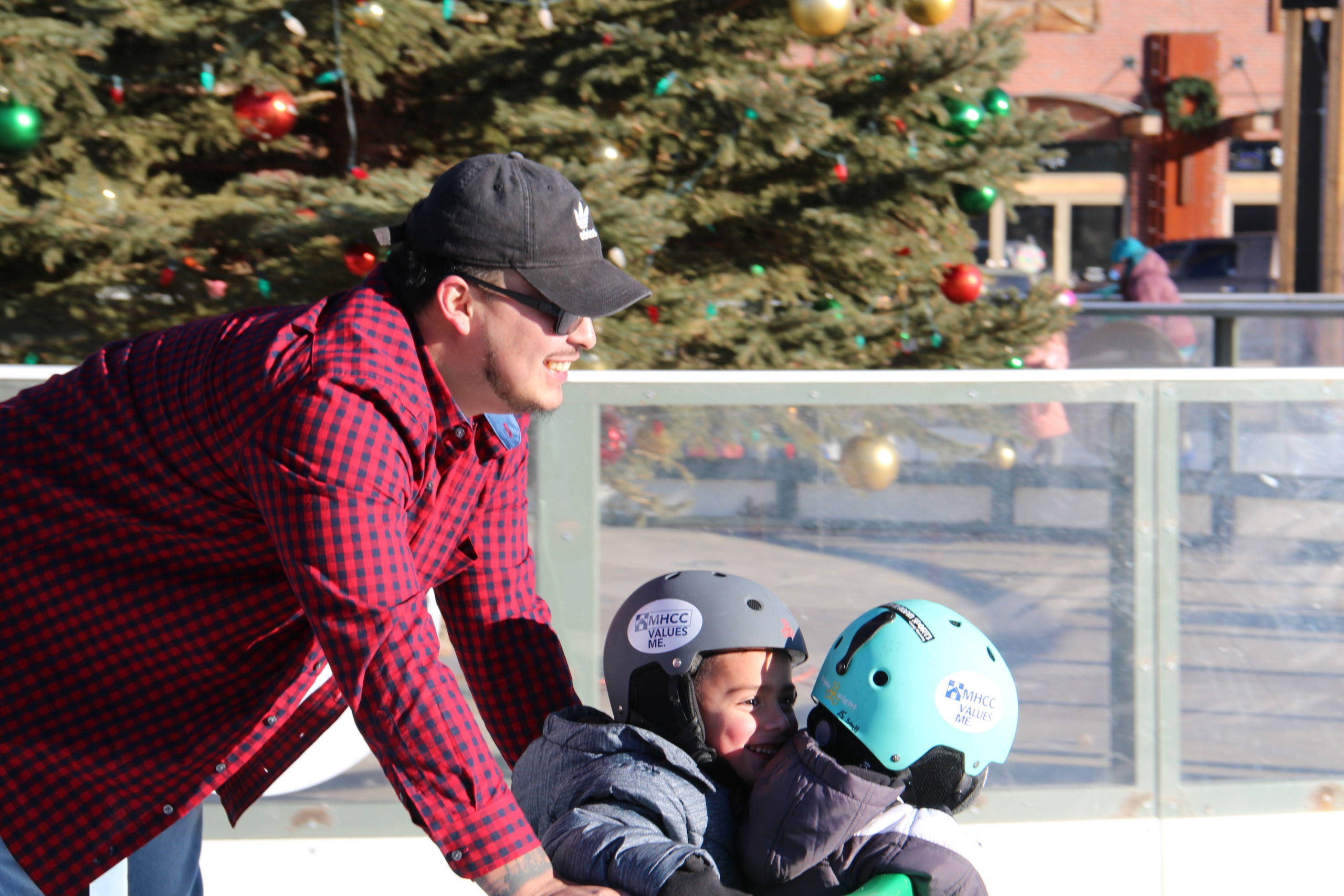 “During the afternoon hours, the typical windy spots in the Cody Foothills and around Casper could see some gusts in the 25 to 35 mph range, but this is unusually calm by their mid-winter standard,” the NWS said.

On Monday, Johnson County and other locations in the Powder River Basin could see temperatures in the mid-50s during the afternoon. No precipitation is forecast through Monday night.

There is a chance of light snow Tuesday afternoon, mainly in the northern part of the state east of the Continental Divide. Colder air is expected to follow, with morning lows for Wednesday and Thursday likely to drop into the teens and single digits.

More light snow is possible Thursday night, mainly to the west and north, but “Friday could see more widespread activity,” the NWS said.