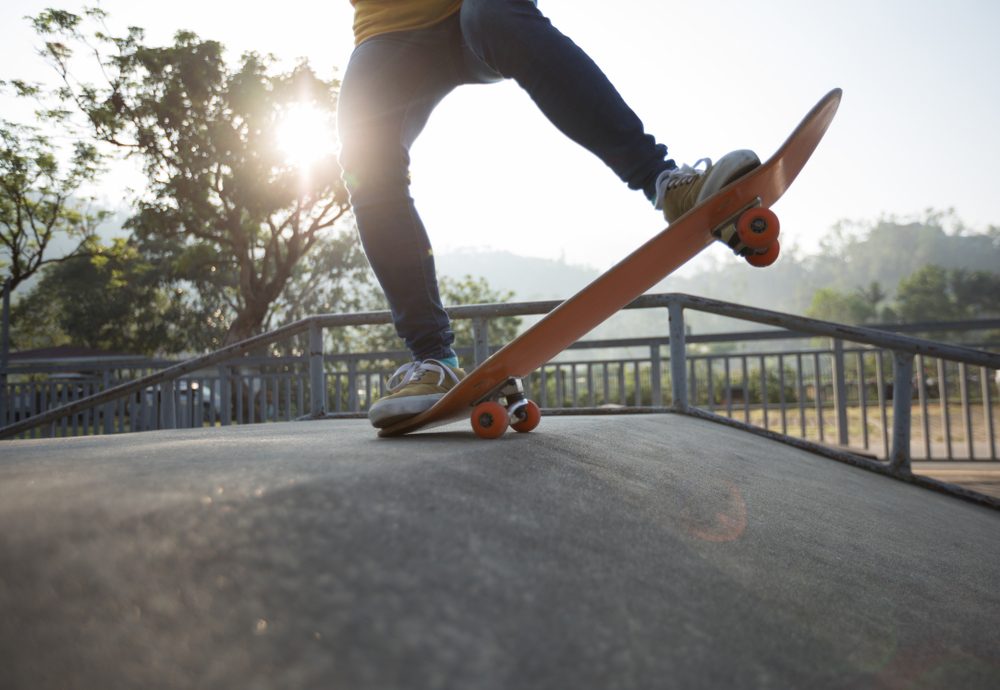 CASPER, Wyo. — A push to get a new indoor skate park in Casper is being resurrected under new leadership, and stakeholders are invited to a public forum February 6 to help generate the vision.

The forum will be Sunday, February 6 from 1:00-2:30 p.m. in the Crawford Room at the Natrona County Public Library.

Since arriving in Casper in 2009, Copper Mack, a mother of four, said skating amenities in Casper have only dwindled. The facility on K Street in North Casper is “full of holes” and is barely skate-able, she told Oil City. The outdoor park by Casper College was in no better shape before it was razed in 2015 ahead of the YMCA’s expansion.

But Mack envisions something much larger than a skate park. She imagines the future facility as a hub for community services (food pantry, gym facilities) and youth empowerment activities like tutoring, camps, and after-school facilities.

Mack said there is a model for such a facility in Lincoln, Nebraska that has been a successful nonprofit for a decade.

“I thought that would be perfect for our community,” Mack said, adding that she and other parents are growing frustrated by a lack of safe, constructive places for their kids to gather.

Mack said many in the local skating community seek out modern facilities like those in Fort Collins. The lack of such a facility in Casper not only shortchanges local skaters, but it’s also a missed opportunity for the city from a tourism perspective, Mack said.

Above all, she’s looking for a place where “any kid can walk in and have a place to be.” It would also promote physical and mental health — a benefit for the greater community.

“We don’t have to wait for kids to hit a crisis; we can take preventative measures.”

Mack is hoping that the meeting on February 6 will jumpstart the search for a proper location and funding opportunities. In addition to adopting a nonprofit model, Mack says she’s exploring taking advantage of Wyoming crypto-friendly environment and setting up a decentralized autonomous organization (DOA).

Stakeholders can connect with the movement at 307 Skate Park on Facebook.