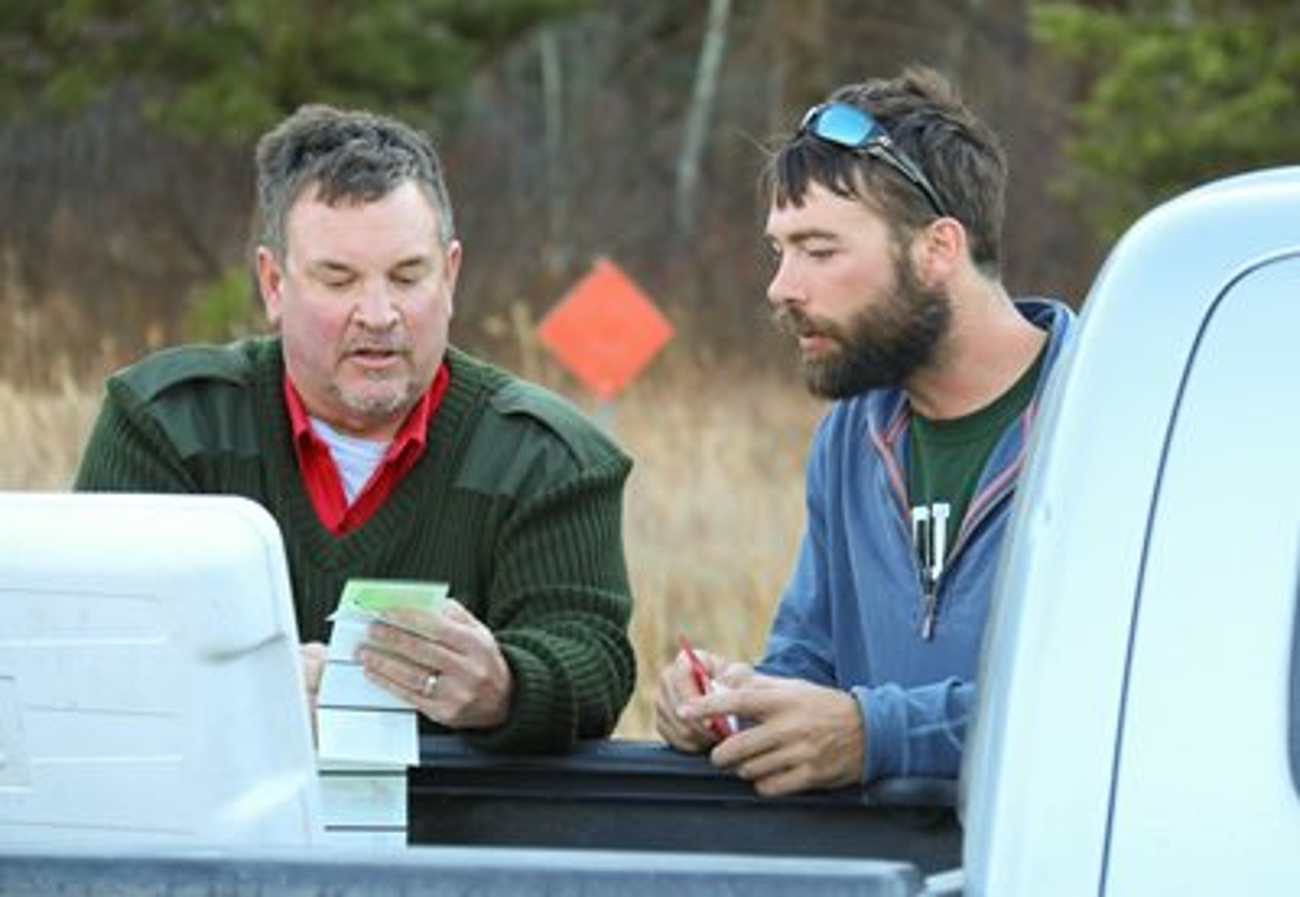 CASPER, Wyo. — Deputy Chief of Wildlife and Deputy Chief Game Warden Scott Edberg is retiring after 31 years of service with the Wyoming Game and Fish Department.

Edberg began his career with Game and Fish as the Glenrock game warden in 1990, two seasons after working with the department as a temporary biologist technician on a Wyoming Range mule deer project in Pinedale, according to Game and Fish.

“After almost 10 years, Edberg was promoted to game warden supervisor in 2000 for the Jackson-Pinedale Region, which was one region at the time, serving for over four years before returning to central Wyoming as the Casper Region wildlife supervisor,” Game and Fish said in Monday’s announcement of Edberg’s retirement. “In 2011 Edberg was promoted to his current position as deputy chief of wildlife/deputy chief game warden, working from Casper.”

Awards Edberg received during his career include being named the 1997 Shikar-Safari Wildlife Officer of the Year for Wyoming and the 2001 North American Wildlife Enforcement Officers Association Lifesaving Award in addition to various awards from Game and Fish itself, including:

Some of the recent projects Edberg has helped guide include leading development of Game and Fish’s Chronic Wasting Disease (CWD) management plan and helping lead the public process to develop a long-term elk feedground management plan.

“CWD is a difficult and important issue for Wyoming and nationally, and because of the complexity of that work, it stands out,” Edberg said in the announcement. “The plan was developed to do something positive for deer, elk moose and the public that enjoys them. The same goes for elk feedgrounds as they have been around for decades and the long-term management of elk and elk feedgrounds is a critical responsibility of the department.”

Game and Fish said that Edberg is “best known for his strong work ethic, enthusiastic leadership, eye for details and drive for excellence throughout his career.”

“Scott’s positive impact on Wyoming’s wildlife and his contribution to the Wyoming Game and Fish Department is impressive,” Game and Fish Chief of Wildlife Rick King said. “Throughout his career, Scott has been the go-to person when a tough job required a strong leader who could plan, develop and implement a major project. He is without equal in his ability to pull together a team, initiate action and follow through on commitments. He will certainly leave an indelible legacy.”

Game and Fish said that Edberg showed a commitment to working in the field no matter which position he was in and “often worked hunter check stations, conducted law enforcement patrols during the fall, spent time at the department’s two bird farms, [and] worked with the large carnivore section and veterinary services personnel.”

“I was always fascinated by working outdoors with wildlife and people,” Edberg said. “I knew I wanted to be a game warden in the West because of the diversity of the job and the model of the Wyoming warden’s job that blends law enforcement, biology and public outreach.”

“I’m going to miss the everyday work and interactions with my fellow employees and the public. Over my career I’ve made a lot of great friends and those are relationships I am going to maintain after I retire. I’ll also miss being out and about with field folks and the various publics getting my hands dirty in the sun, snow, wind, cold, dust and dirt to better Wyoming’s wildlife.”

Edberg, whose last day with Game and Fish will be February 1, plans to remain in Casper after retirement with his wife Paula. Game and Fish said he has plans to work on house projects, raise a new puppy and go fishing and learn how to catch more walleye and kokanee salmon.