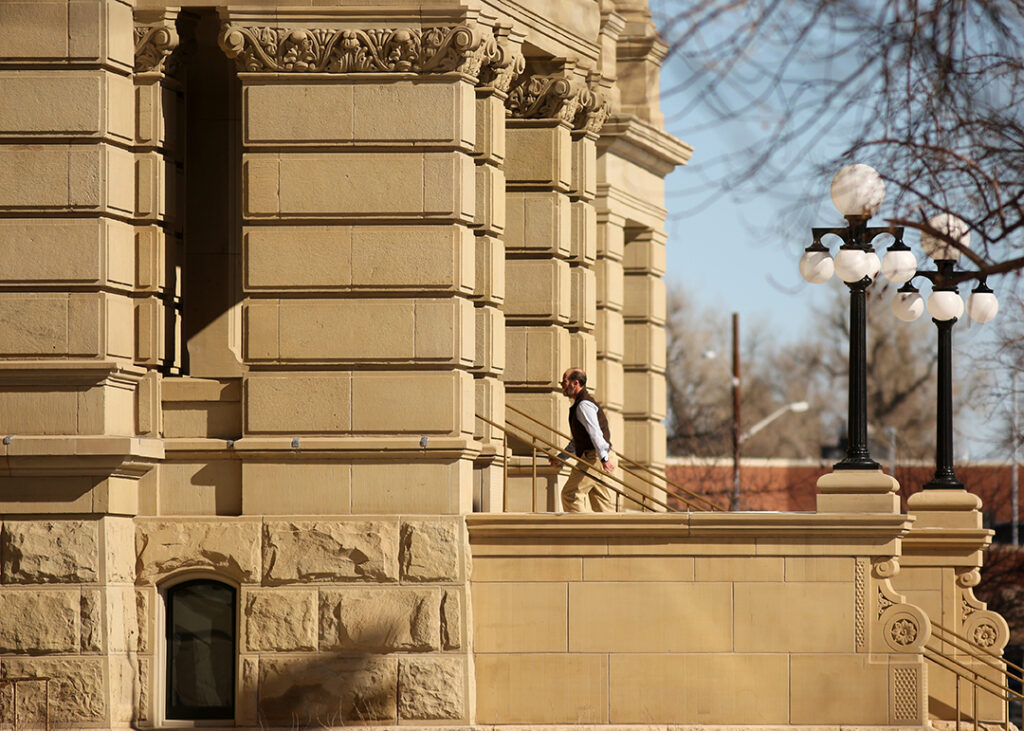 Lawmakers now have an additional $38 million dollars to consider when shaping a budget at the upcoming session.