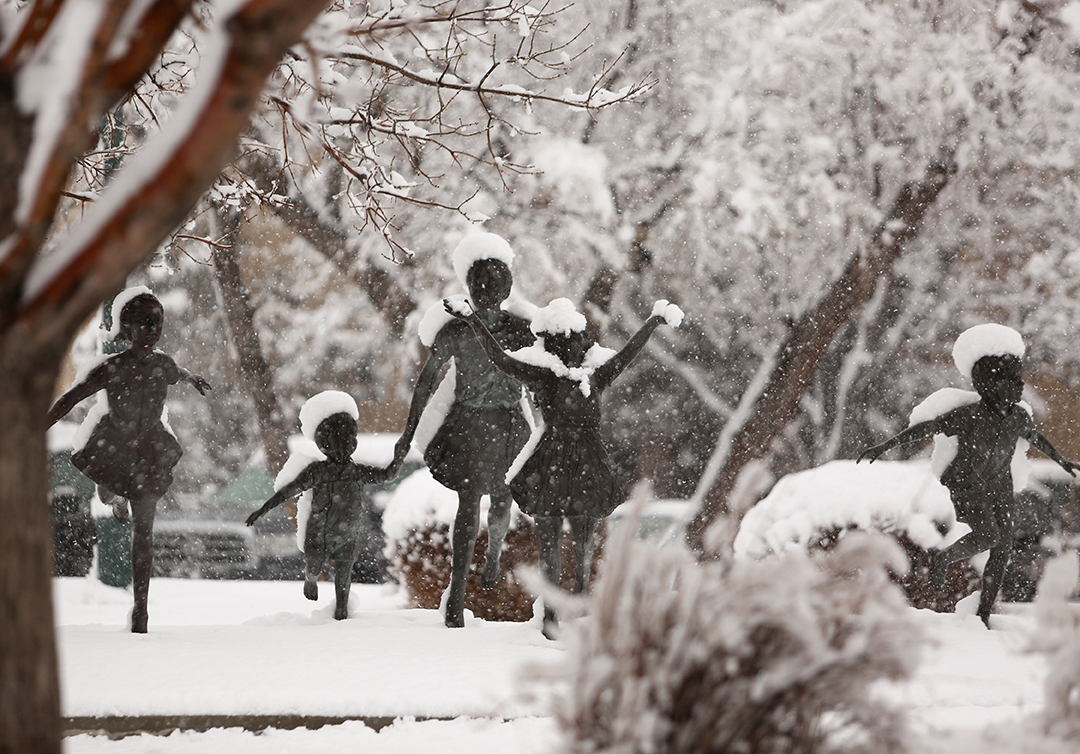 CASPER, Wyo. — Casper commuters were met with a wet and slushy coating of snow on Friday.

A winter storm was expected to bring several inches of accumulation to Casper Mountain by Friday afternoon, and up to four inches in lower areas.

Roads were made slick from the snowfall on Friday morning, with portions of Interstate 25 closed periodically after crashes.

The National Weather Service in Riverton says the snow should clear by late Friday afternoon, and skies will be mostly clear on Saturday with temperatures near 40 degrees and blustery winds.