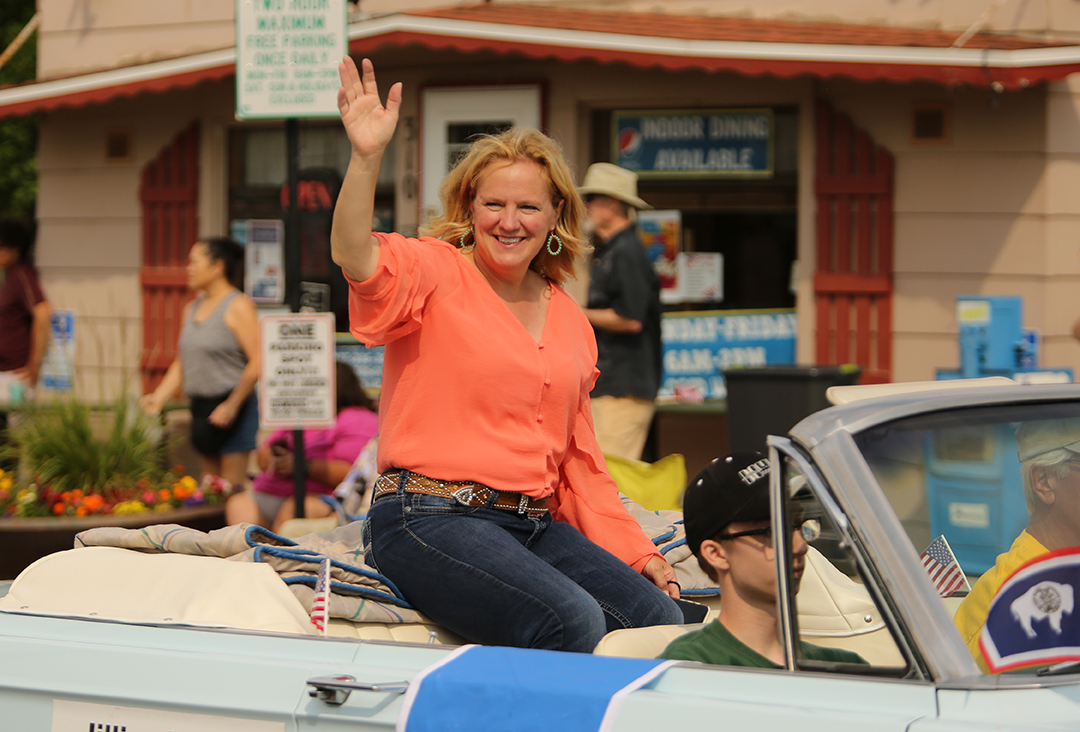 Despite the threat of legal action, the Wyoming GOP selected three candidates for State Superintendent of Public Instruction at its Central Committee meeting on Saturday. Now, process skeptics have said they will file a lawsuit in federal district court asking the judge to rule whether the voting process used over the weekend was unconstitutional, and to prevent Gov. Mark Gordon from choosing a replacement until the Central Committee complies.