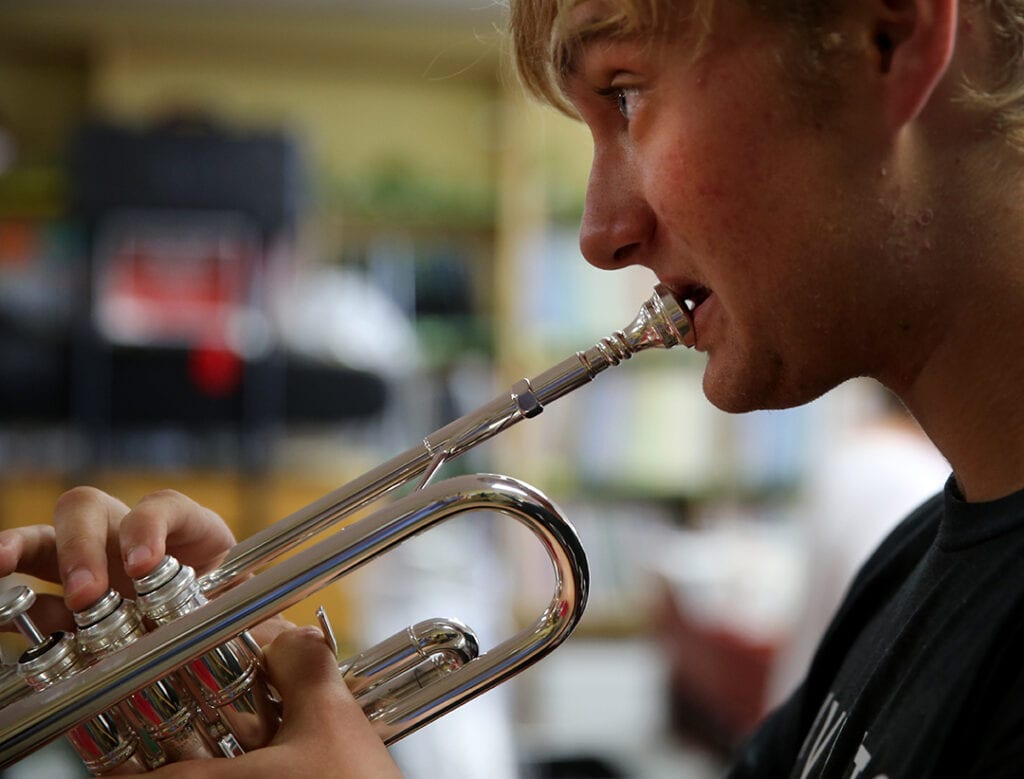 Competitors are from all over the state and range from ages 13 to 25, according to WSO executive director Rachel Bailey.

“There was a screening process,” said Bailey. “They submitted materials and recordings in November, and [WSO music director] Christopher Dragon screened them.”

The group was impressive enough that every candidate was chosen to compete, said Bailey.

“We have a good range of string players, a pianist, a flute, a clarinetist … all of the orchestra sections are represented.”

Three judges were brought in from around the region, including Montana, Colorado and Nebraska.

There are high school and undergraduate divisions, and cash prizes will be given to each winner. Both winners will also be given a chance to perform their concertos with the WSO during its final concert this season.

The competition will take place on Sunday, January 30 in the Casper College Music Building’s Wheeler Auditorium.

The event is free to the public. More information can be found here.