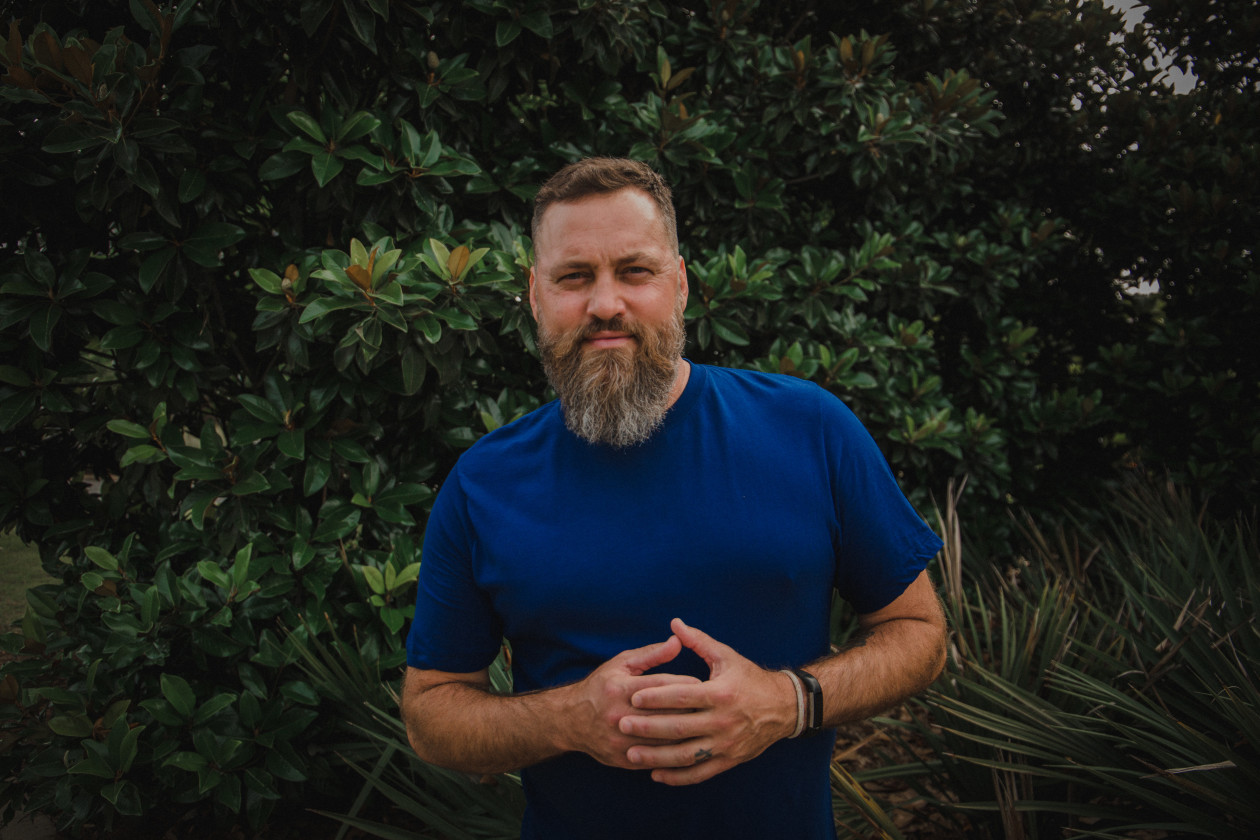 The breakfast will be held at the Ford Wyoming Center on Wednesday, Sept. 14.

According to a release, Casper residents Brad and Jan Cundy will be the honorees at the breakfast.

Brad and Jan Cundy have built thriving businesses and given extensively to Casper and outlying communities. Their dedication to making a positive impact on children is one of the reasons that Brad and Jan Cundy are named the honorees of the Boys & Girls Clubs of Central Wyoming’s 24th Annual Awards & Recognition Breakfast. The breakfast will be held on Wednesday, Sept. 14, at the Ford Wyoming Center.

Wyoming natives, Brad and Jan were married after high school and began their first family business, Cundy Asphalt Paving Construction, Inc. after college. Since that time, they have raised three children, have four grandchildren, and have built a thriving business venture under the Keyhole Brand.

Jan is a member of the Board of Directors for the Boys & Girls Clubs of Central Wyoming and volunteers with many other agencies. Brad is active in Rotary in Casper. Keyhole and Uncorked have benefitted Casper non-profits with well over half a million dollars raised to support these important causes. Brad’s favorite saying is Jan gives with her time and he gives with his checkbook.

Despite great business success, the Cundys have experienced personal tragedy. The Cundy family suffered the loss of their son, Matthew, to suicide in 2011. Their daughter started the Mattie Project, and suicide awareness has changed in Wyoming, thanks in large part to the Cundys’ efforts. The Breakfast also features a keynote address by hunting enthusiast, CEO, producer and author Willie Robertson. Willie is the CEO of Duck Commander and Buck Commander and star of A&E’s Duck Dynasty. Robertson has expanded his family companies, from a living room operation to a multimillion-dollar enterprise and destination for all things outdoors. The husband to Korie Robertson and father of six, Robertson’s story is a remarkable example of entrepreneurship and dedication built on faith, family, and hard work.

The Breakfast is a culmination of the Annual Giving Campaign to benefit the Boys & Girls Clubs of Central Wyoming. Contributions in this campaign will help the Club reach a $1.55 million, two-year fundraising goal to support its $4.6 million budget.

Reservations for the 24th Annual Awards and Recognition Breakfast can be made by visiting bgccw.org/breakfast22 or by calling 307-235-4079. Table sponsors will receive an autographed copy of Willie Robertson’s book, American Entrepreneur.