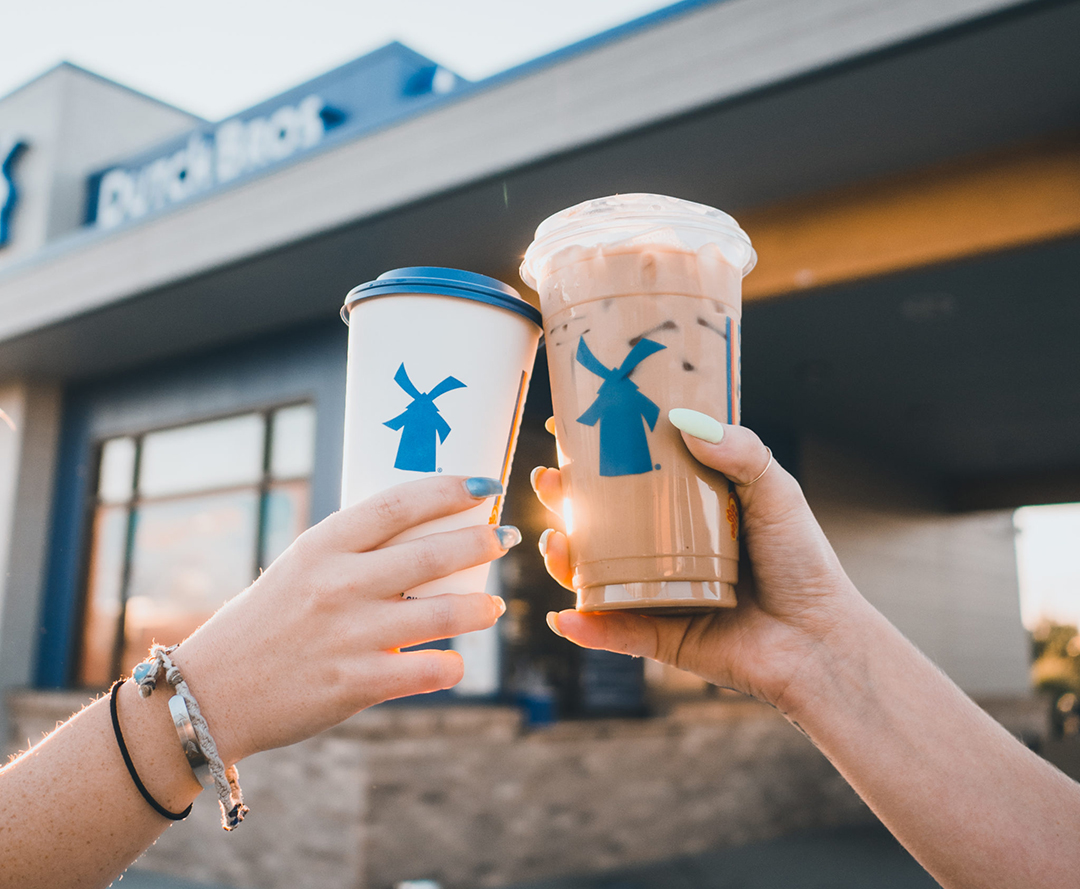 CHEYENNE, Wyo. — A popular drive-thru coffee chain with sites dotted mainly across the western U.S. is still aiming to launch its first site in Wyoming.

However, despite confirmation from Dutch Bros Coffee that a Cheyenne-based shop is still in the works, an official date for the site’s future opening remains up in the air.

Dutch Bros, known for its creative made-to-order coffee drinks and beverages, said through a spokesperson Monday that the company was “so excited” to be planning to open a future store in Cheyenne. Due to what it noted as the the location being in its “very early stages” of planning, however, no additional information — such as a tentative opening date — was provided.

Per filings with the city, Dutch Bros acquired the former Fernando’s Mexican Grill building on 1829 Dell Range Blvd., located between the outgoing Barnes and Noble store and a Subway. The approved site plan, which currently features the building and a parking lot, would be renovated to accommodate the shop and the ensuing drive-thru traffic that would line up for orders.

Founded in 1992, Dutch Bros Coffee currently operates over 500 stores across 13 states. Most of the stores are located in the coastal states of Washington, California and Oregon — the last of which being where its headquarters are located, stationed in Grants Pass. Dutch Bros has opened up multiple stores in states bordering Wyoming in the past, including Colorado, Idaho and Utah.

In addition to coffee, Dutch Bros sells a variety of other fare on its menu including smoothies, teas, energy drinks and a small bakery selection. The closest Dutch Bros store to Cheyenne prior to the company’s announcement had been located in Fort Collins, Colorado.