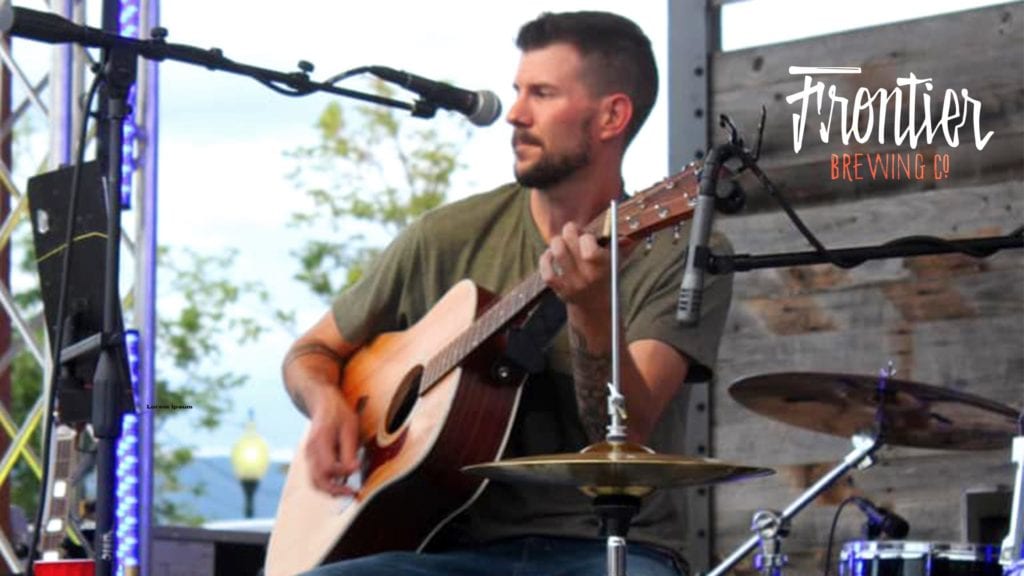 CASPER, Wyo. — David Street Station announced its summer concert series lineup Thursday, revealing a range of acts from local musicians to an alternative pop band out of Colorado to country stars that will travel to Casper from Nashville.

Most of the shows are scheduled for Thursday nights this summer, with the first set to feature some local musicians and start at 6 p.m. June 2. The full lineup is as follows:

The shows are all free to the public.

David Street shared the announcement in the following video posted to Facebook:

NOTE: A previous version of this story included an inaccurate date for the Jake Maurer concert and also referred to Lendon James as Adam James. These mistakes have been corrected. Oil City regrets these errors.