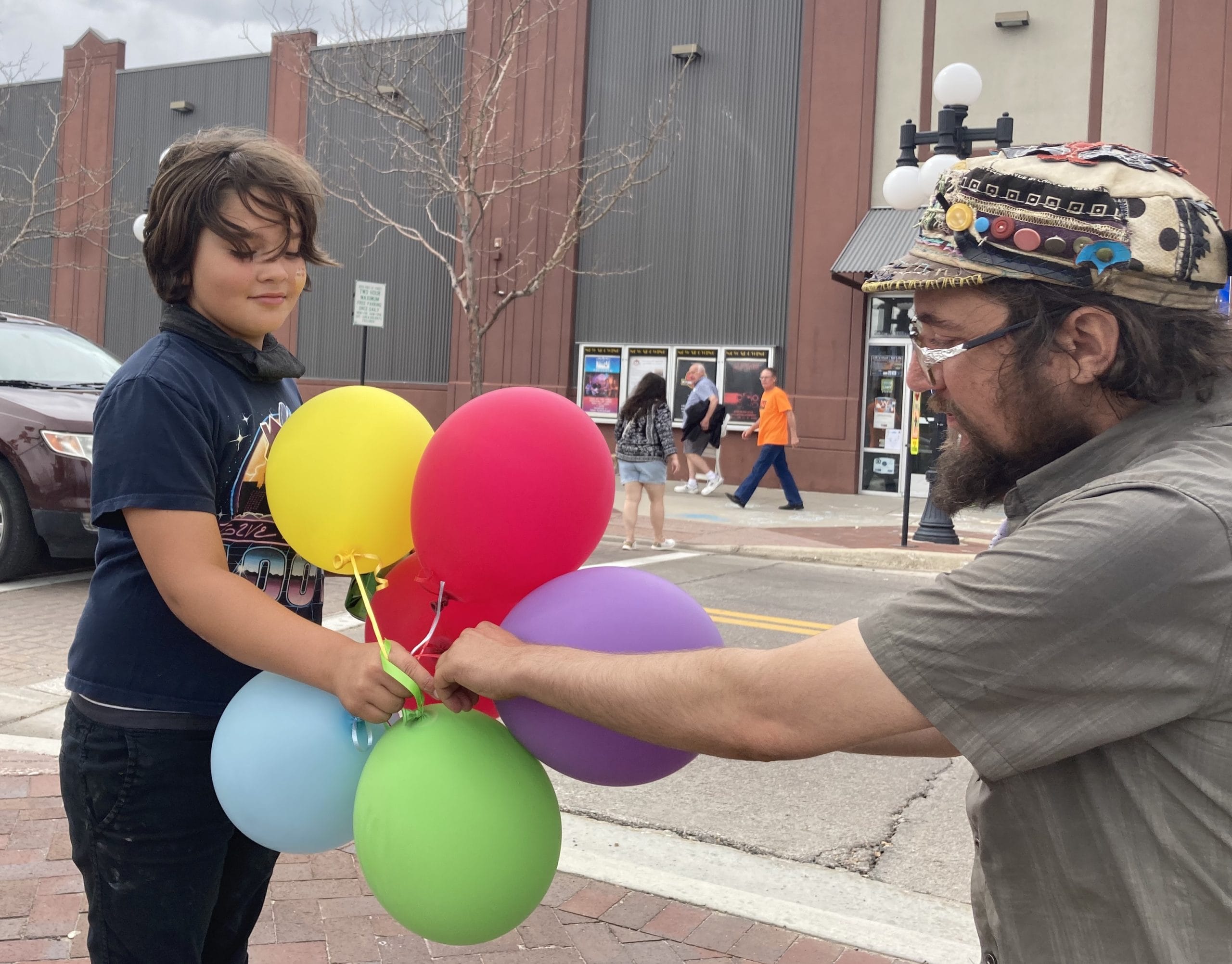 Rays of hope and community at the third Festival of Hope for suicide awareness and prevention May 1, 2021 (Oil City Staff)

CASPER, Wyo. — The Festival of Hope, a free event hosted by the nonprofit suicide support group J.R.’s Hunt for Life, is returning to The Lyric downtown Saturday, May 7.

The group’s founder, Jenny Hunter, told Oil City the purpose is to offer the community a “ray of hope” with free, spirited activities and and access to a range of local mental and physical health providers.

“People will know they are not alone,” Hunter said. “Suicide is very insidious; as long as it’s hidden, that’s where it gets it’s power.”

“This event is to say, ‘Hey, we’re all here.’ There is no stigma, there are no judgements; we’re here to offer a smile or listen,” Hunter said.

One block of West Yellowstone in front of the venue will be blocked off to accommodate the activities. There will be a prayer tent and animals, including therapy dogs and mini-horses. Musician Chad Lore will again be the sidewalk minstrel. Dream Upon A Princess superheroes will be in attendance, and people are encouraged to adopt a heroic attitude against silence and despair by dressing up as their favorite characters.

There will be a release of biodegradable balloons to commemorate loved ones lost to suicide, Hunter said.

Catering will be provided by the Mills Subway, and refreshments are being donated by Pepsi Co. and Albertsons.

“It is all free, because hope is free,” Hunter said.

One of the theaters will be also be playing clips from the Safe Talk podcast Hunter co-hosts with former K2 news anchor Billy Floyd, as well as a video produced by Hunter’s granddaughter Sydney.

Hunter also encouraged any business or organization supporting hope to attend, as long there is something they can give away free at their table.