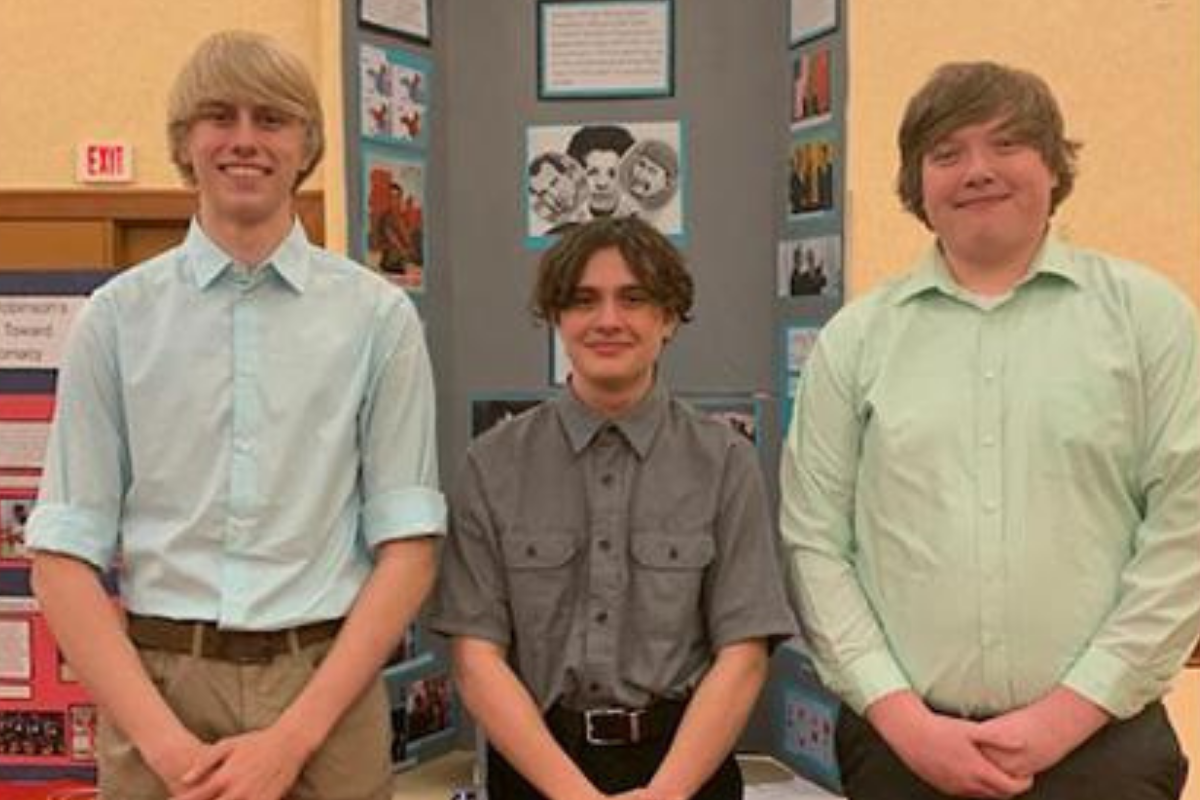 CASPER, Wyo. — Wyoming State History Day was held at the American Heritage Center in Laramie, Wyoming on April 24 and 25 as a part of the National History Day Program.

Seven students from Kelly Walsh High School walked away from this event with scholarships and awards for their “academic success, historical expertise, and leadership at the State History Day competition.”

The National History Day program’s goal is to engage students in historical topics throughout the year. Students research and prepare projects of their interest based on a new theme each year and at the end of the year create a project based around it. Their projects are evaluated at local and state competitions, and then have the opportunity to be advanced to the national competition held in Washington, D.C. every year.

This year, seven of those students were from Kelly Walsh High School. Congratulations to the bright youth who excelled at this year’s competition:

Together, they won the American Heritage Center Gerald and Jessie F. Champbers Award for $500.

They won a $100 award called the Excellence in Exhibits Award.

Tavia Ossa won the special award from the Wyoming State Historical Society and won a $1,500 scholarship.