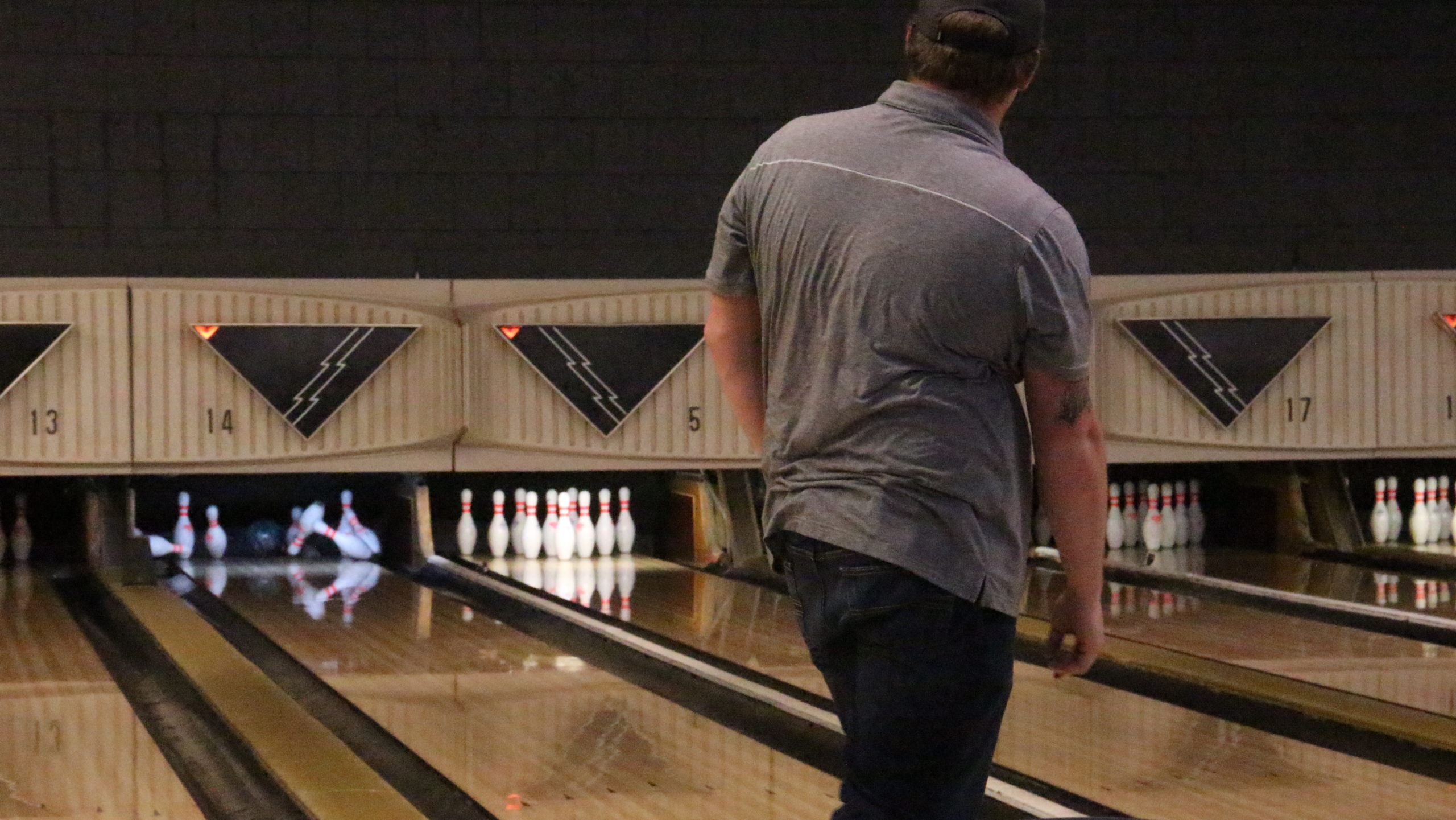 CASPER, Wyo. — It will be the “bittersweet end of an era” when Sunrise Lanes closes for a major remodel May 9, but there will be much more than just bowling when it reopens this summer, said Sunrise Shopping Center owner Chuck Hawley.

“We’re turning the page to something that’s new and dynamic,” Hawley told Oil City on Saturday. As a managing partner for Cornerstone Real Estate, Hawley has been managing the bowling alley, restaurant, and liquor store for the last eight months.

Following a turnover in tenants and some deferred maintenance on the 60-year-old equipment, Hawley said it’s time for a complete overhaul.

He’s been working with consultants over the past nine months and is poised for a $2 million investment this summer to transform the alley into a community entertainment venue catering to families, couples, and adults.

Bowling will still be at the heart of the venue, Hawley said, adding that he fondly remembers walking to the alley as a child and keeping score during leagues for tips.

About 16 of the 24 lanes will remain. Hawley won’t say yet what will fill the rest of the space, but arcade games and “huge” TV screens are assured, and live music is a possibility.

“Our goal is to provide Casper with something that doesn’t exist,” Hawley said.

The last day to bowl will be May 8. Hawley said he’s aiming for a soft opening of the new vision in mid-July, with a grand opening closer to September.