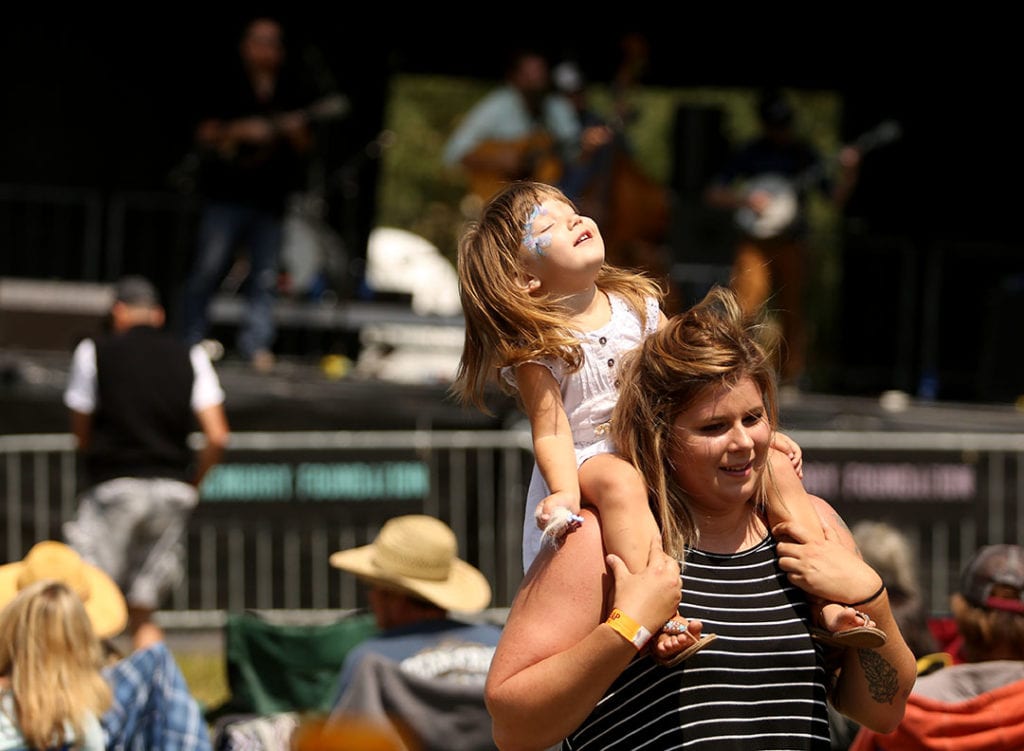 Asia Featuring John Payne is a supergroup that formed after a schism in the original Asia lineup. According to their website, Payne joined the Asia supergroup in 1991.

Jo Dee Messina is a country star with six number-one hits on the Billboard charts in her career.

The festival is scheduled for August 6 and 7, and day passes start at $30 each, according to the festival’s website.