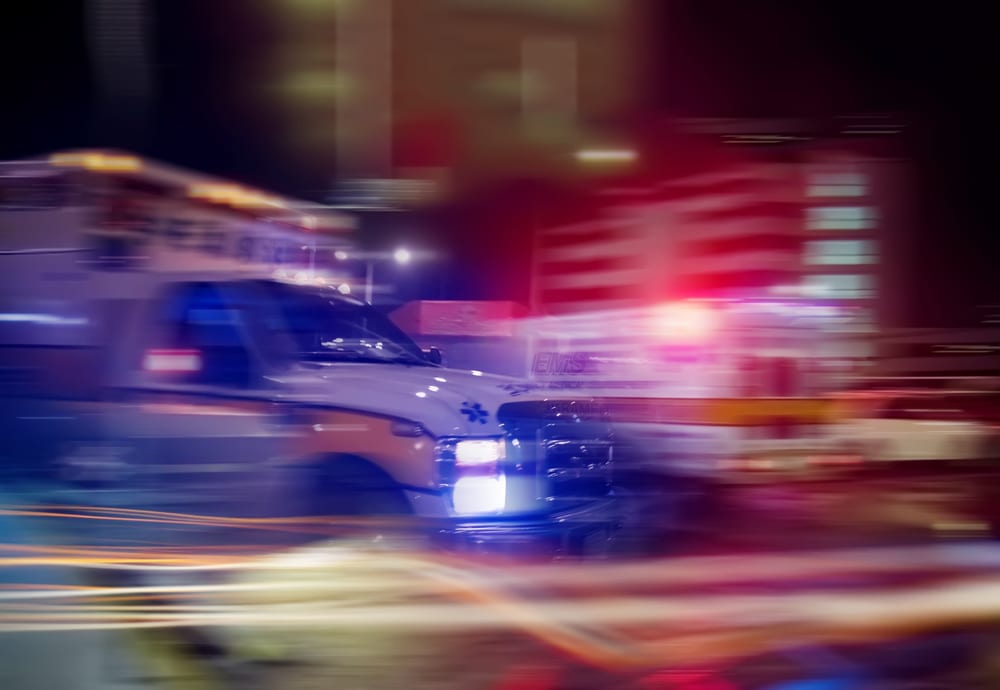 The Wyoming Department of Transportation announced the closure of the northbound lanes around mile post 192, just north of Bar Nunn, due to the crash at 4:47 a.m. Saturday.

NCSO Sgt. Taylor Courtney told Oil City that the Wyoming Highway Patrol is in command of the crash investigation and any additional information will be released through the agency. WHP officials were unavailable for comment.