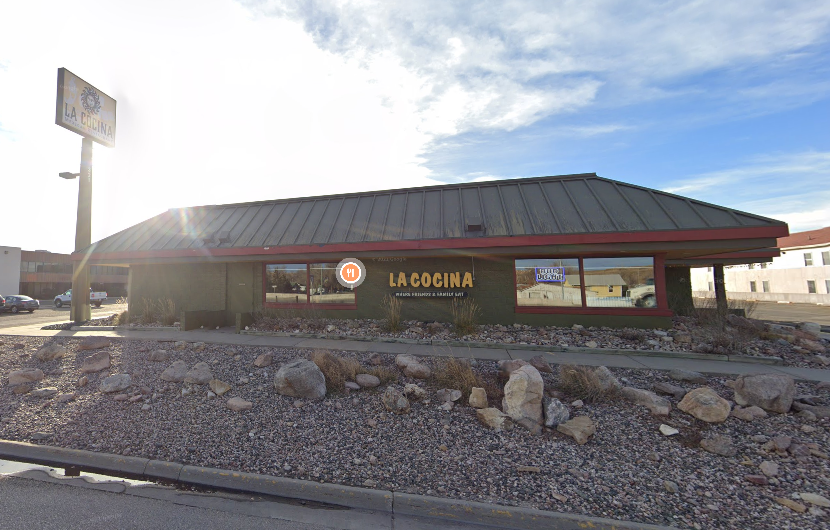 La Cocina's 321 East E St. location in Casper. The restaurant will move to The Compass in east Casper in spring 2023. (Screenshot via Google Street View)

The restaurant, currently located at 321 East E St. in Casper, will join Hilltop Bank, Metro Coffee Company, the Local Liquor Lounge and Empowered Chiropractic once construction of its new space at The Compass is ready. The Compass is at the corner of Wyoming Boulevard and Centennial Hills Boulevard.

“Since my wife and I opened La Cocina we have been able to share so many wonderful memories with our customers, including weddings, birthdays and so much more,” Jim Childs said in the press release. “We have enjoyed serving this community for 26 years and we are looking forward to many more.”

The new location is expected to allow La Cocina to offer more amenities to customers, according to the press release.

“Our goal for The Compass has been to create a place for friends and family to gather,” Martin Axlund, director of True Land & Realty, said. “We are thrilled that Jim and Andrea have chosen The Compass as the future location of La Cocina.”