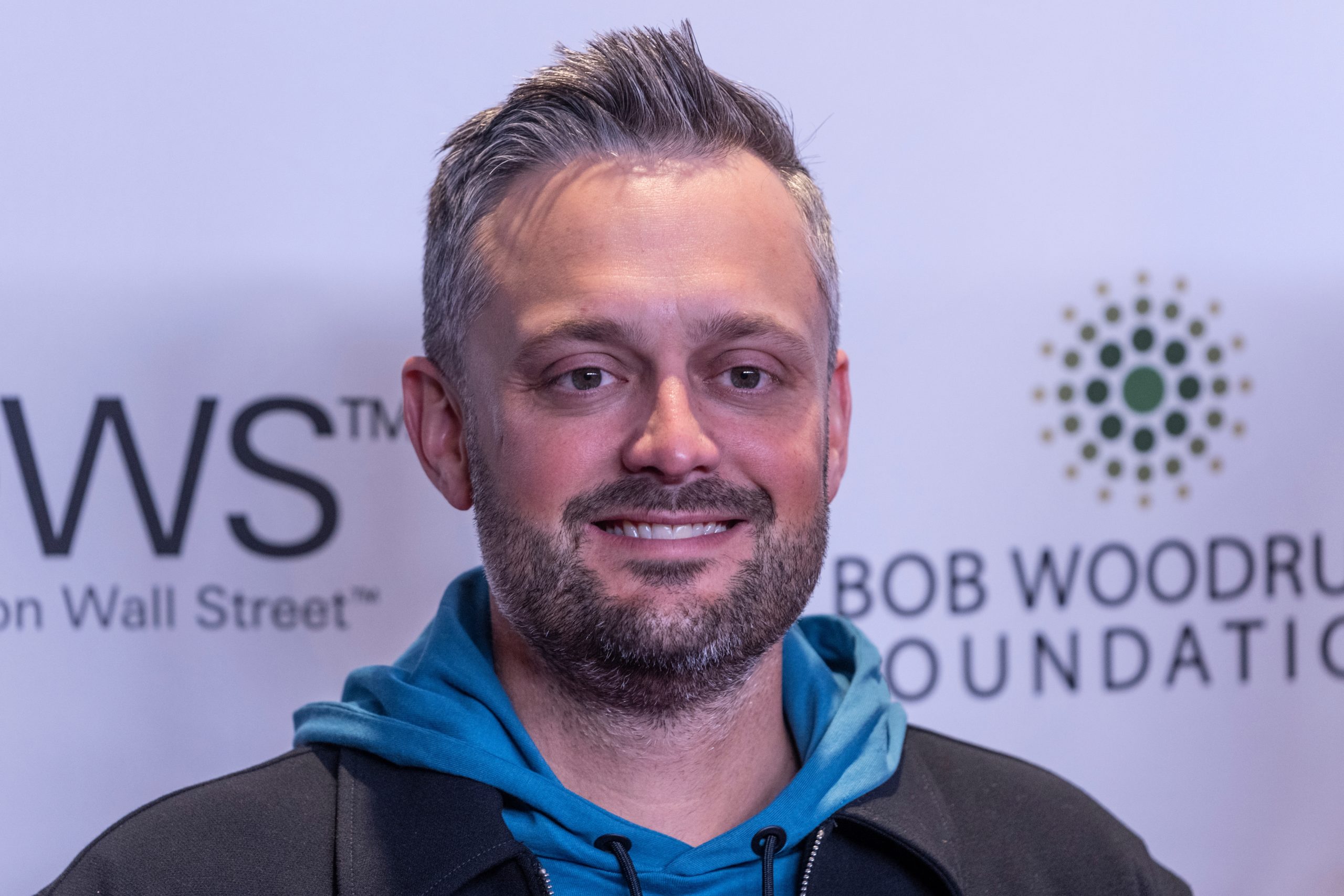 CASPER, Wyo. — Comedian Nate Bargatze will perform in Casper as part of his “The Raincheck Tour.”

Bargatze’s special “The Greatest Average American” is available on Netflix, the comedian’s website states. He has appeared on late-night shows and has a podcast called “Nateland,” according to his bio. Bargatze has also performed multiple times for U.S. troops in Iraq and Kuwait.