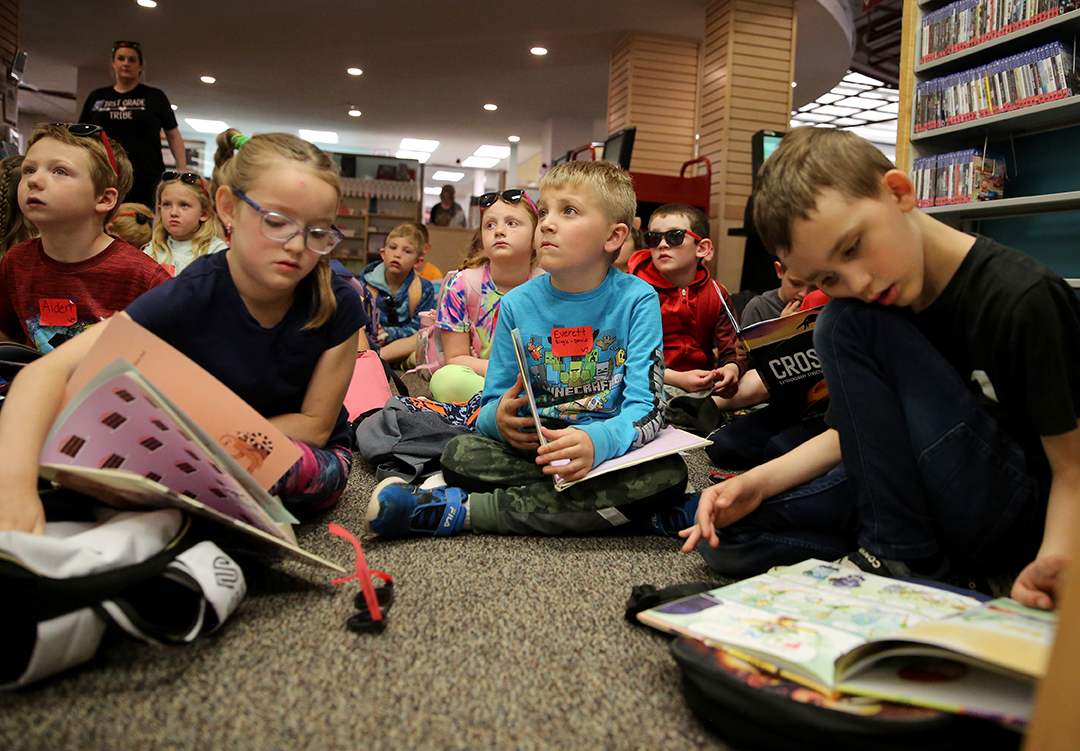 According to a release from the Natrona County Library, students were treated to stories, a play, a picnic lunch, and complimentary books during the literacy celebration.

Statewide, more than 6,900 books were distributed to first-grade students in each of the 23 counties on Tuesday.

The event is in its 24th year and is funded by the Sue Jorgensen Library Foundation, which was established by John Jorgensen in 1996 to honor his late wife’s dedication to reading and learning, according to the release.

More information on Wyoming Reads can be found at wyomingreads.org.