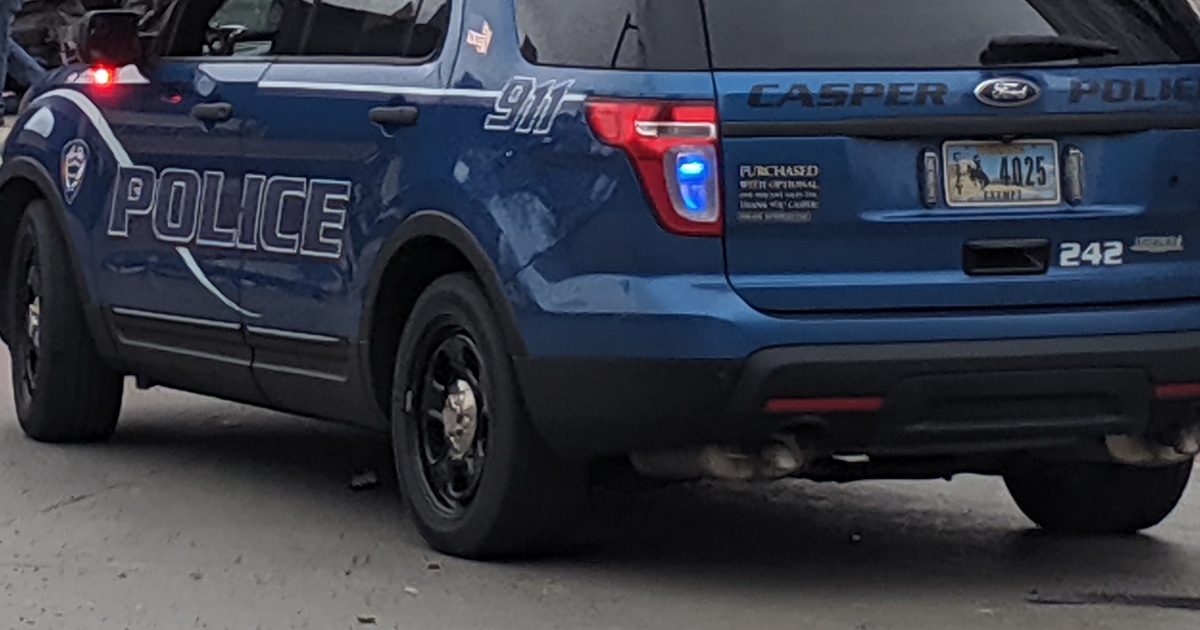 “Officers were able to peacefully negotiate with the individual to bring a successful resolution to the incident,” Ladd said. “The individual is being provided appropriate services.”

Ladd said the situation lasted about an hour.

“At no time was there a threat to the public,” she added.

Kelly Walsh went on precautionary lockout as a result of the law enforcement activity in the area, but that lockout has been lifted as of 11:18 a.m. Wednesday, according to Natrona County School District Director of Public Relations Tanya Southerland. Students are being allowed to leave campus for lunch.

The district shared information about the lockout being lifted with students and parents, according to Southerland.