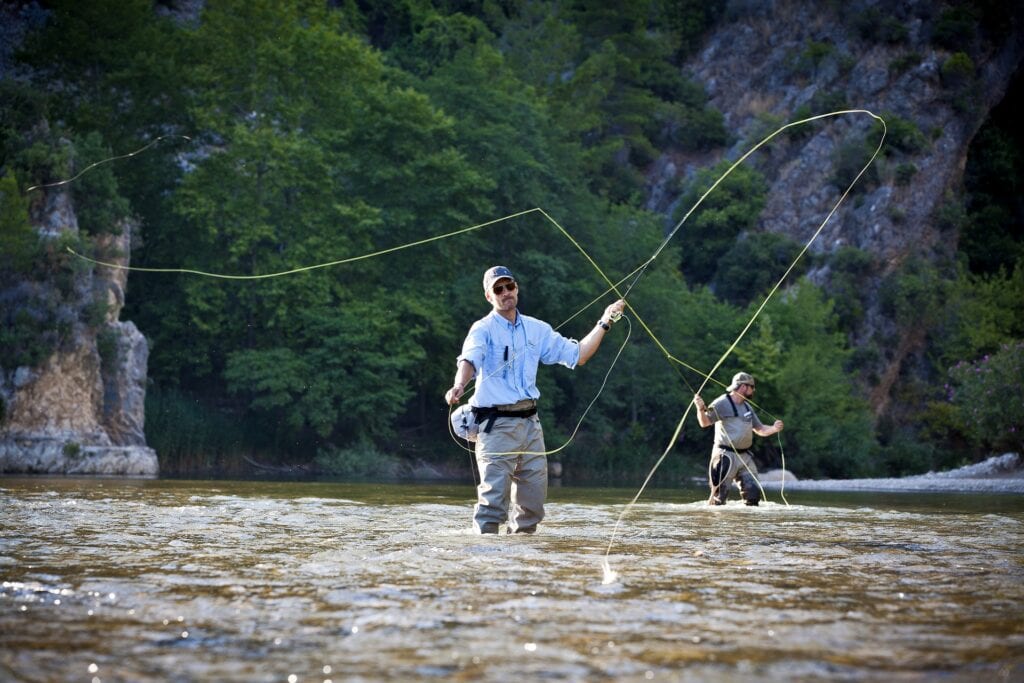 CASPER, Wyo. — Two public access areas at Jessica’s Pond will reopen on May 21.

According to a release from the Wyoming Game & Fish Department, the area just outside of Casper located near the Dan Speas Fish Hatchery was closed to construct a barrier to prevent the introduction of New Zealand Mudsnails into the hatchery. The snails are an aquatic invasive species that was discovered in the river several years ago, said the release.

“Both access areas are popular places to fish and recreate; we want to thank the public for their understanding and cooperation during the construction. Things might look a little different, but the changes will help protect the hatchery from NZMS,” said Casper Habitat and Access Coordinator Matt Pollock in the release.

The release says that discharge from the fish hatchery flows into Jessica’s Pond, making it an area with a higher risk of infection from the snails. The area was installed with fencing to protect the hatchery from the species. Additional construction will take place, but will not affect access to the area.

The risk came from anglers and recreationists unintentionally transporting the species, which can attach to waders, boot soles, nets and even dogs’ paws.

The Dan Speas Fish Hatchery is the largest producer of fish for stocking in Wyoming, the release states.