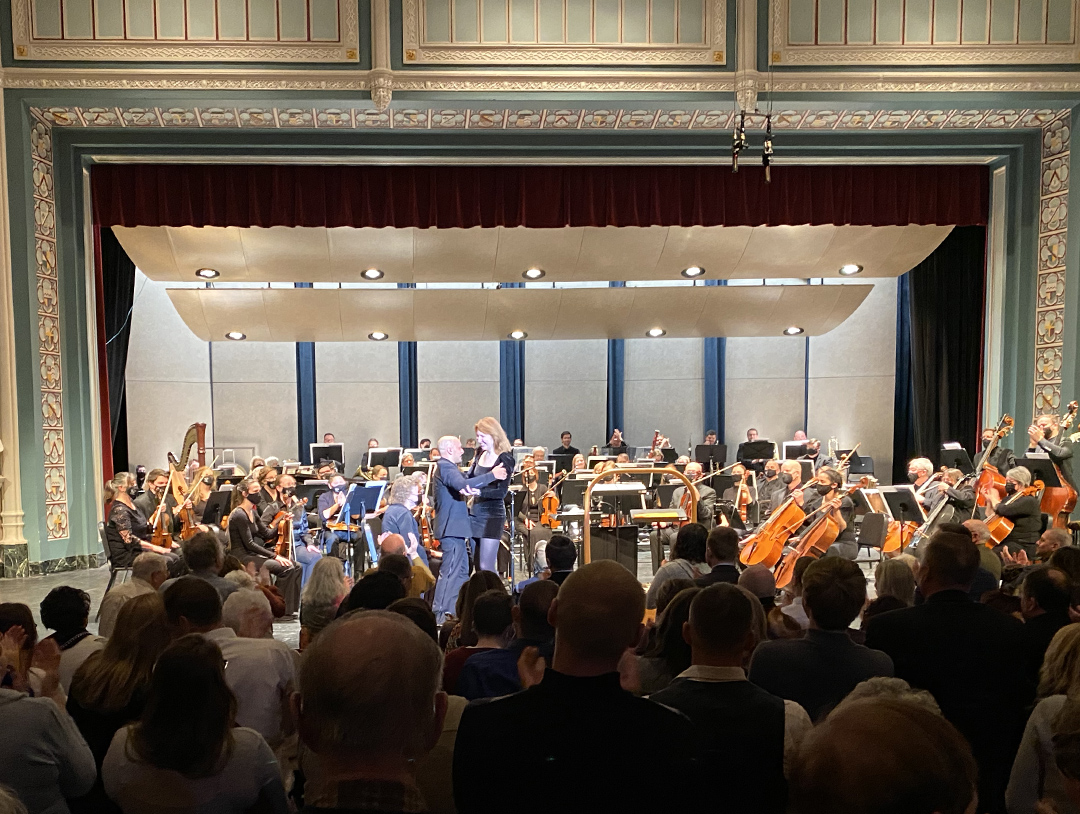 CASPER, Wyo. — A documentary on the landmark symphony “Julia Louisa Esther,” which was commissioned for the Wyoming Symphony Orchestra and which made its live premiere in March, will air multiple times on Wyoming PBS.

The symphony was composed by Stephanie Ann Boyd, who traveled to Wyoming as part of her research for the piece in 2019. The symphony was supposed to make its debut by the Wyoming Symphony Orchestra in 2020, but was postponed due to the pandemic.

The documentary will discuss the history behind the music, which was inspired by Women’s Suffrage and other contemporary women’s issues.

The documentary will also contain the entire performance of the symphony, which was professionally documented with multiple cameras by an Idaho-based production company.