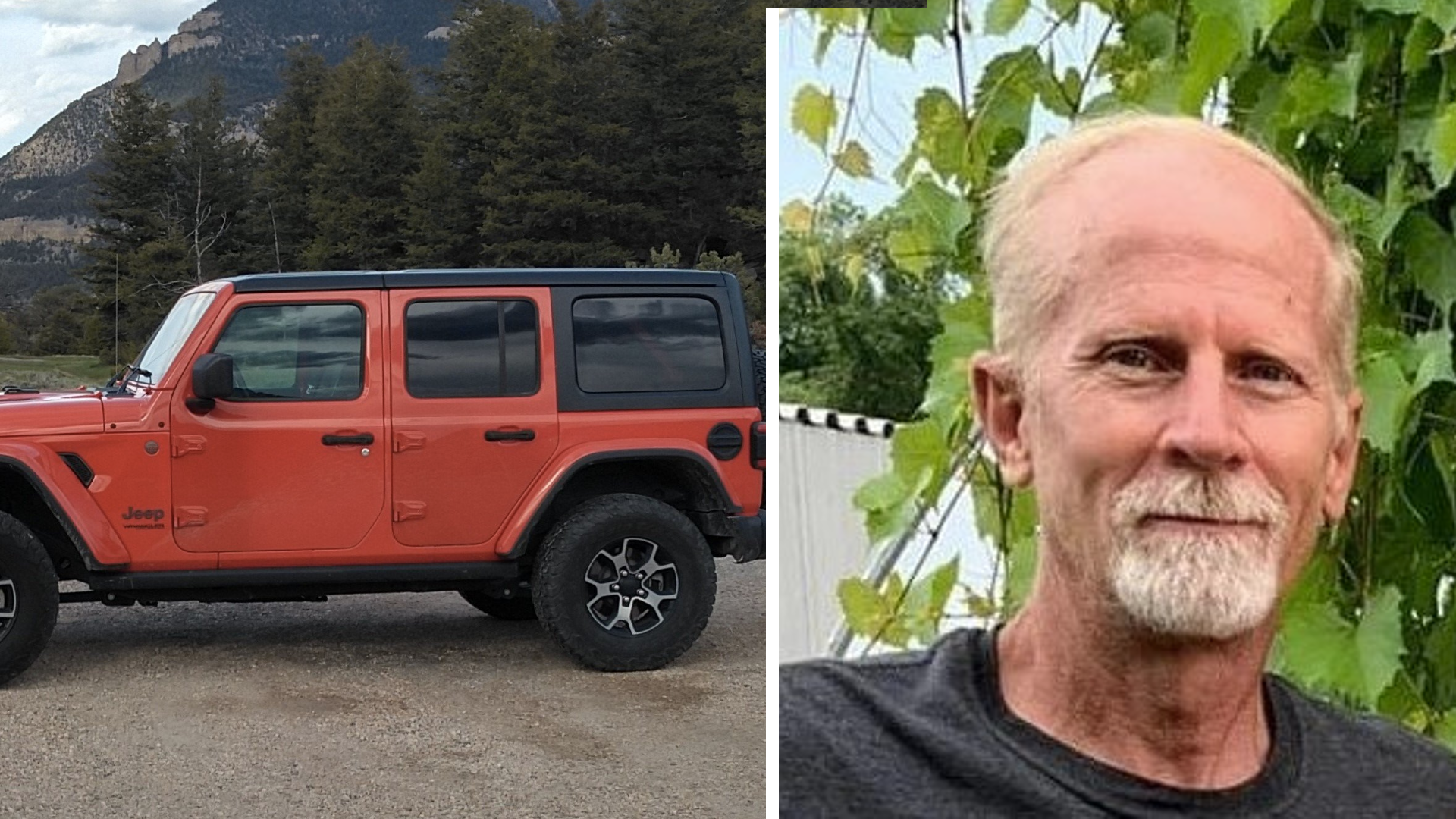 CASPER, Wyo. — Search and Rescue crews are actively searching for an Indiana man whose vehicle has been parked near the Sunlight Creek Bridge in Park County since at least Sunday, June 5.

The Park County Sheriff’s Office was alerted to the presence of the red 2018 Jeep Wrangler on Thursday evening, according to a release from the PCSO on Friday.

The vehicle is registered to Lance Daghy, who has been listed as a missing person from Hobart, Indiana, the release said. Search and Rescue teams are in the area with ground teams Friday trying to locate him.

“It is unknown as to whether he had the appropriate equipment and supplies for a multiple-day stay in the wilderness, and it has been reported that he has no real backpacking or camping experience,” authorities said. “Daghy has no known ties to the area.”

Daghy is a white male measuring at five-foot-six and 130 pounds, with blue eyes and sandy blond hair, the release said.