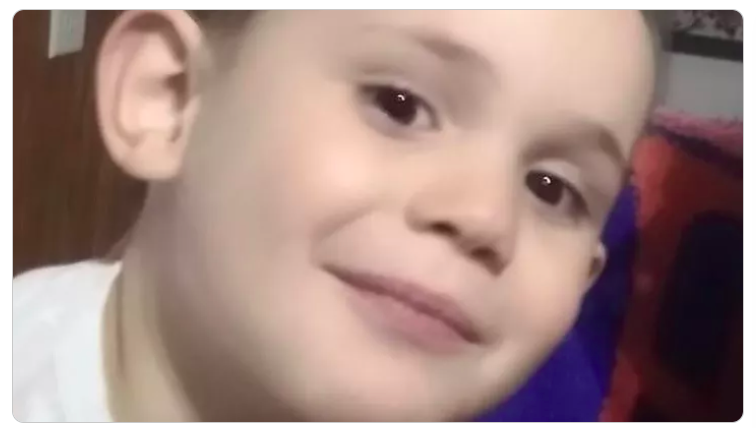 CASPER, Wyo. — A GoFundMe has been established for the family involved in a fatal crash on WYO 220 near Pathfinder on Thursday evening.

Philip Brummett, 5, was killed in the crash, as confirmed to Oil City by his grandfather, Carrol Jane Capshaw. Phillip’s mother, Catherine, and her friend were hospitalized. Catherine has been released as of Monday morning, Capshaw said.

Victoria, Catherine’s other child involved in the wreck, is doing well, according to the GoFundMe page.

“They not only need your prayers but your donations,” fundraising sponsor Kelly Louise wrote. “I’m requesting help for these young families who are now having to plan a funeral and pay for all of the medical bills that are accumulating.”

Capshaw, a pastor known as Pastor Butch at Good News Church in Casper, verified that Kelly Louise was a former congregant and friend of the family. More on GoFundMe’s security policies can be found here.