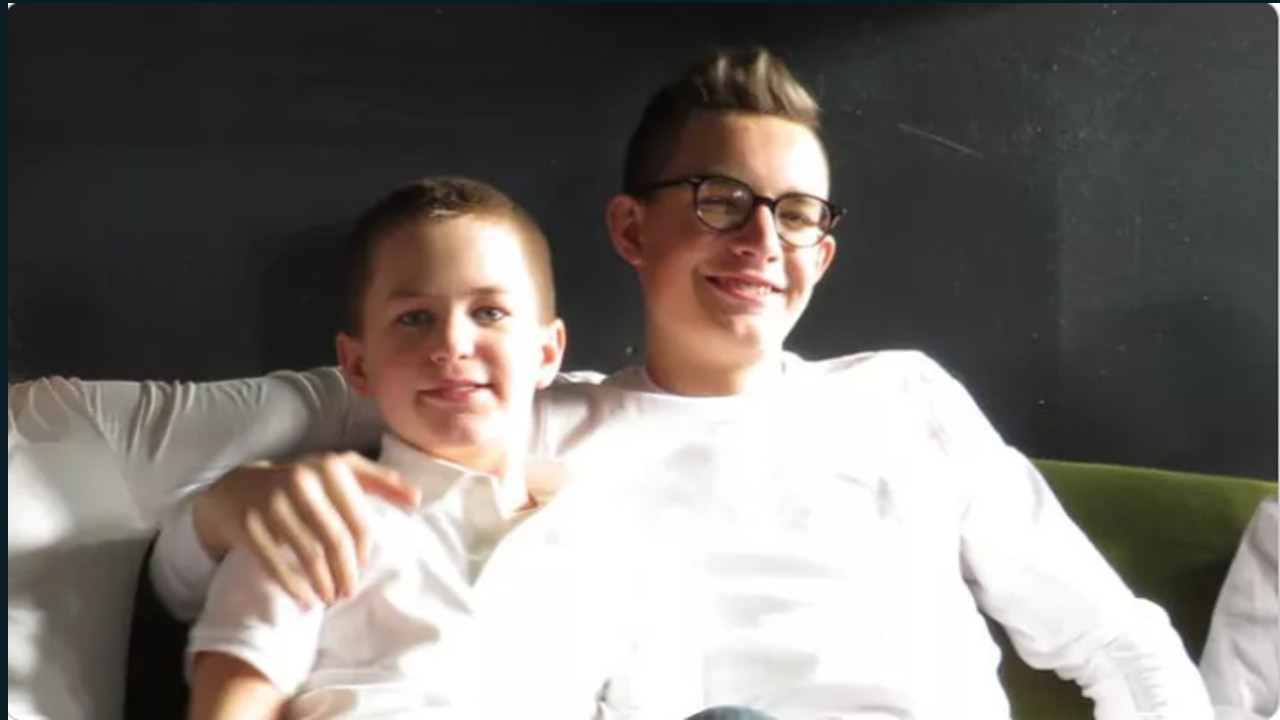 CASPER, Wyo. — A GoFundMe has been established to help the family of two brothers who died in a construction-related incident in the Casper area last Wednesday. Richard Kull was 16, and his brother Desmond was 12.

“I am asking for donations to help defer the costs associated with Desmond and Ricky’s passing and to give my sister Rose sufficient time to grieve their loss before being financially compelled to return to work,” the boys’ uncle and fundraiser sponsor Roy Uptain wrote.

Uptain said that Rose had worked as a traveling respiratory therapist and had recently accepted a position in Fort Collins after purchasing a home.

“I can’t remember a single time I saw Desmond without his signature full-teeth smile,” Uptain wrote. “He was exceptionally kind and knew when you were hurt and needed comforting.”

“The last time I spoke to Ricky, we discussed his plans for college, some of the poetry he had been writing, photography, and Platonic philosophy,” Uptain added. He told Oil City that Richard had planned to study theology.

“There is no way to prepare for such a devastating loss. It shakes you to your core and makes it feel nearly impossible to go on without them,” Uptain said.

Having experienced the sudden loss of family before, Uptain said he was trying to focus on living in a way that honors the charm and intelligence his nephews displayed.

“The best thing to do is be together and focus on the strength of family and community,” Uptain said.

More information and remembrance is available on the fundraising page.