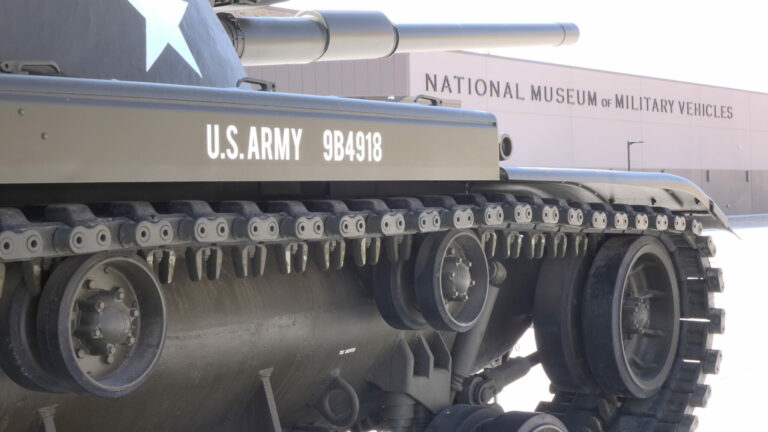 The Wyoming museum is found between the Grand Tetons and Yellowstone National Park, south of Dubois in Fremont County. The 140,000-square-foot museum opened in August 2020 and offers “visitors nearly 500 fully restored military vehicles, artillery pieces, naval vessels and aircraft dating from 1897 to the present with a current emphasis on the American experience in World War II, the Korean War, and the Vietnam War,” its website states.

“Hidden Gems” is a three-part streaming series in which Ingraham, the well-known host of “The Ingraham Angle,” crosses the country to provide “behind-the-scenes looks at the beloved people, places and pastimes that make up America,” NextTV.com quoted Fox Nation as saying. The first episode is available today.