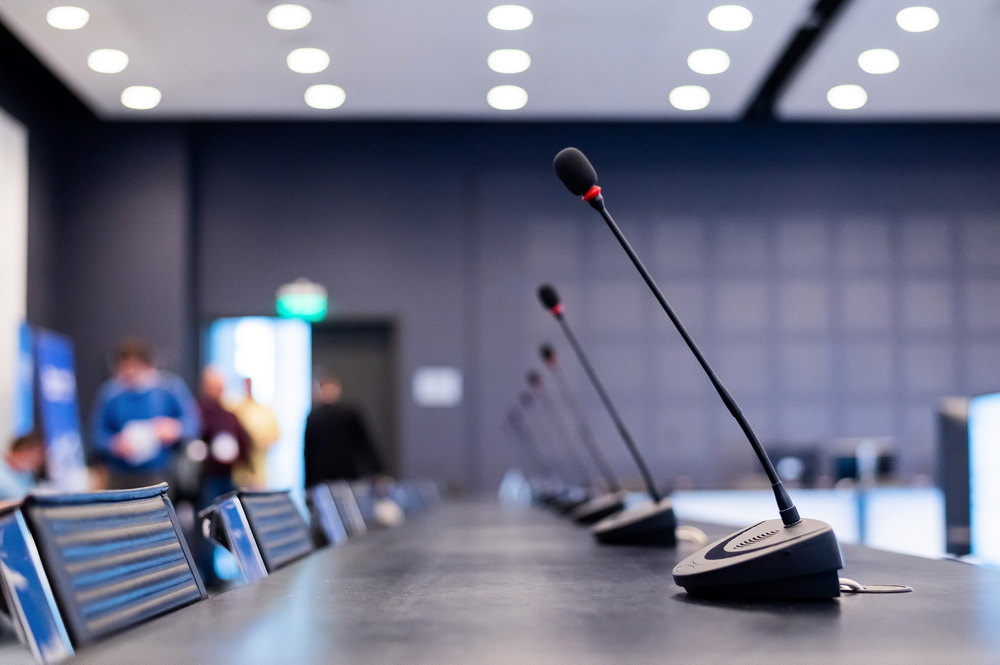 CASPER, Wyo. — The Boys & Girls Clubs of Central Wyoming is inviting the public to tune into a forum for the Republican candidates for state superintendent of public instruction, set to start at 5:30 p.m.

The forum is hosted at Young AmeriTowne: WyoTowne, 910 Barbara St., and is available as a livestream here.

“An invitation has been extended to all Republican candidates for the office of State Superintendent of Public Instruction. There is one Democratic candidate who has also filed for the office,” the release states. “It is anticipated that Young AmeriTowne: WyoTowne will host a future general election forum for candidates moving forward to that election.”

The format for the forum will include questions by the facilitators, Boys & Girls Club teens in attendance, and general audience members.

The forum aligns with the civic engagement mission of Young AmeriTowne: WyoTowne, where students experience a complete economy — business transactions, profit and loss, payroll, insurance premiums, town government and civics — according to the release.