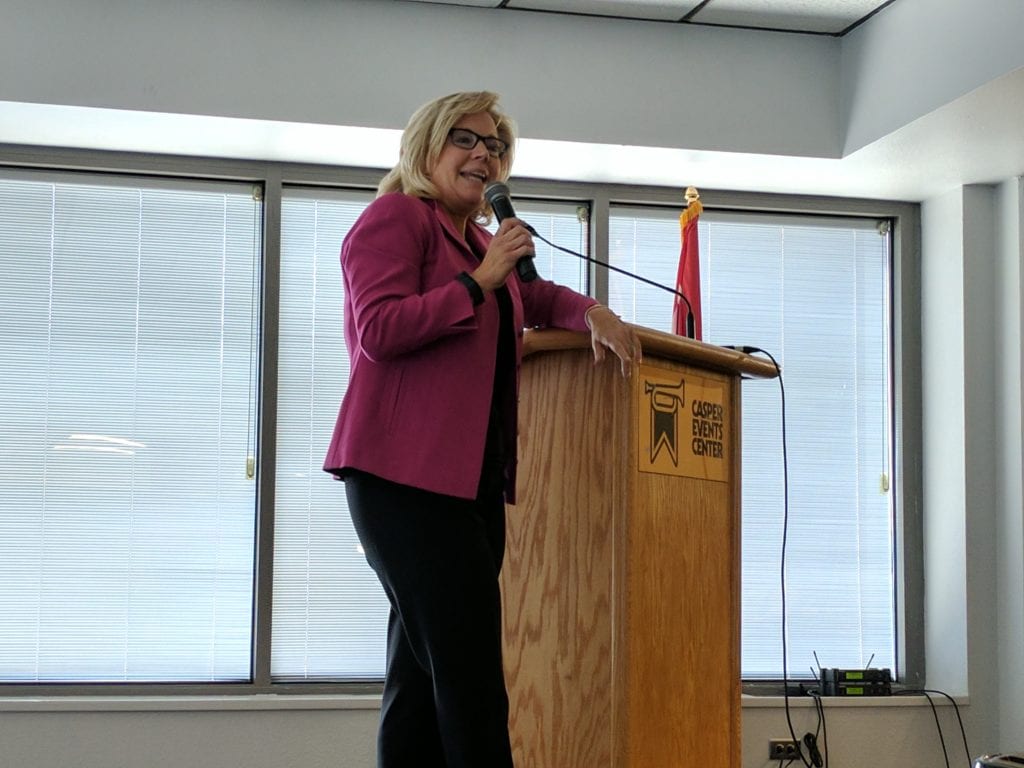 GILLETTE, Wyo. — Wyoming PBS is airing the debate between incumbent U.S. Rep. Liz Cheney and her Republican primary challengers, including Harriet Hageman, who is backed by former President Donald Trump.

Thursday’s debate, hosted by Wyoming PBS in Sheridan, will be closed to the public for security reasons and to prevent people from disrupting the event, the station’s General Manager Terry Dugas said in a statement.