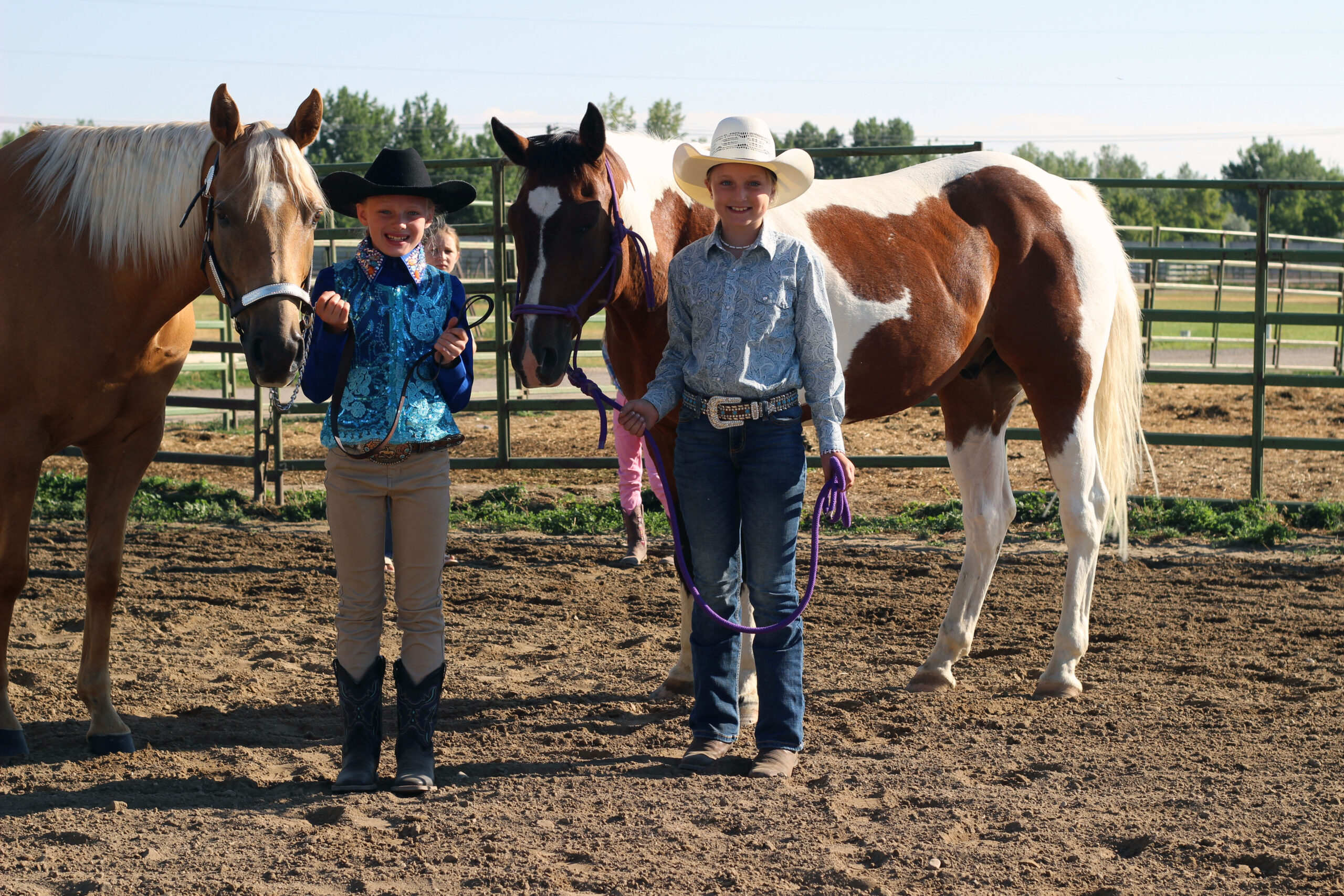 Taking place at the Central Wyoming Fairgrounds, the event began with the halter and showmanship classes. In the halter class, competitors displayed their horses’ physical traits, with judges measuring “how well built [the] horse is, are they correct for their breed, all of that,” as parent volunteer Ashtan Christensen previously explained.

The showmanship class came next, giving participants a chance to show off for the judges. In their best Western wear, competitors led their horses through a pattern of cones while their performance was assessed.

Later in the day, Western riding classes were displayed. Categories like trail, Western riding and Western pleasure were included before speed events like pole and barrel races. Leslie Chaplin, superintendent of the horse club, organized the event.

Members of the clubs competed for grand champion and reserve champion ribbons, with some able to move on to the state fair. Later, at an awards banquet, winners will receive “big buckles, just like you do at a rodeo,” according to Christensen. All of this depends on which championship they’re aiming for.