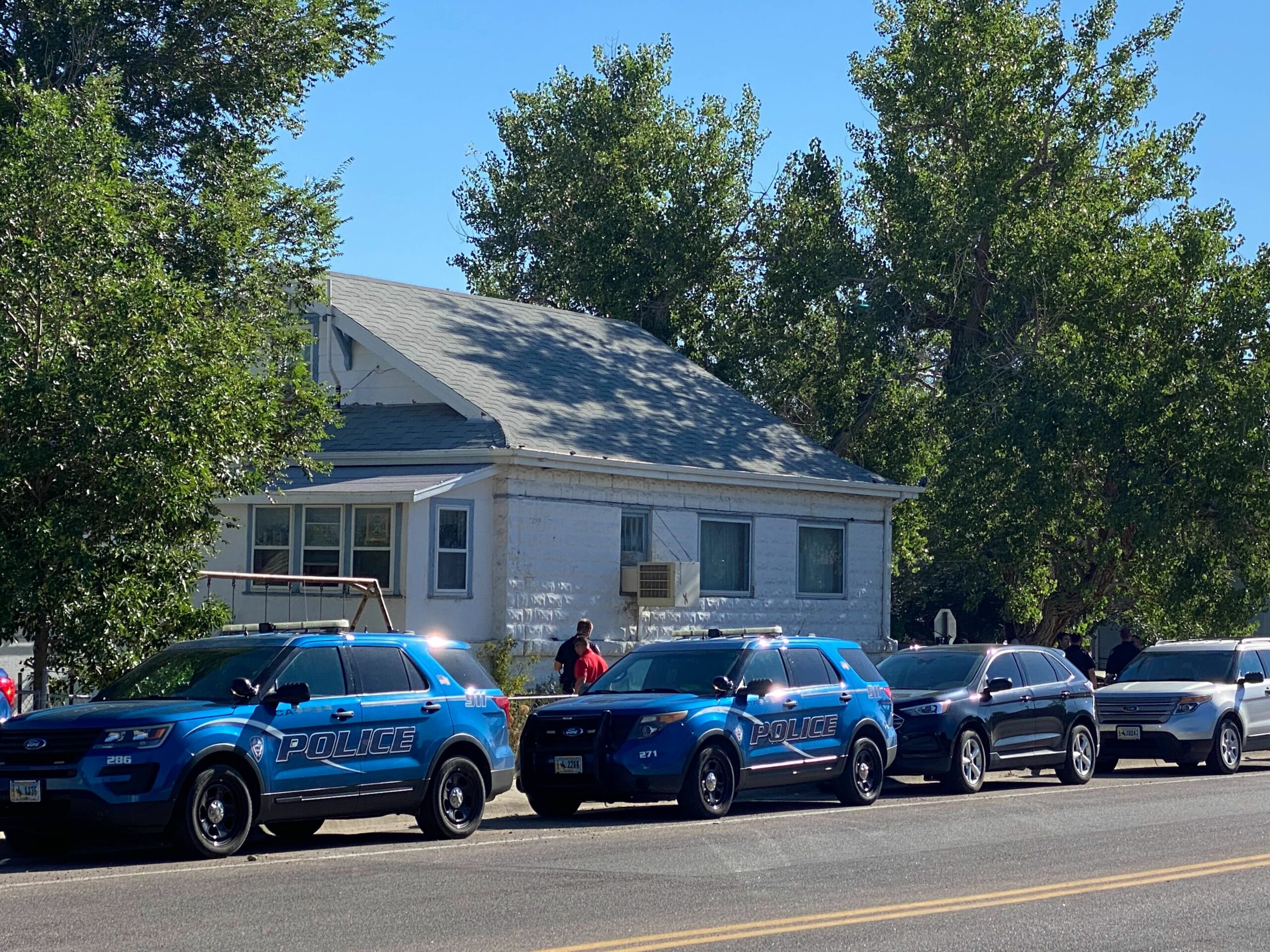 Casper police maintained an increased presence in the 1200 block of South Boxelder as they investigated a non-criminal death on Tuesday, Aug. 9, 2022. (Dan Cepeda/Oil City News)

CASPER, Wyo. — Casper police have ruled a death on the 1200 block of South Boxelder Street this morning as “non-criminal,” the department reported.

Police had asked the public to steer clear of the area just before 8 a.m. today as officers investigated the death.

“Upon conclusion of our on-scene investigation, we would like to assure our community that this was an isolated event, and that the public was never in danger,” a Casper Police Department release states.

The release also states that there is no longer an increased police presence in the area.

“We thank the public for remaining out of the area while we conducted our investigation and giving privacy to those who reside in the area,” the department said.

No further details were immediately available.