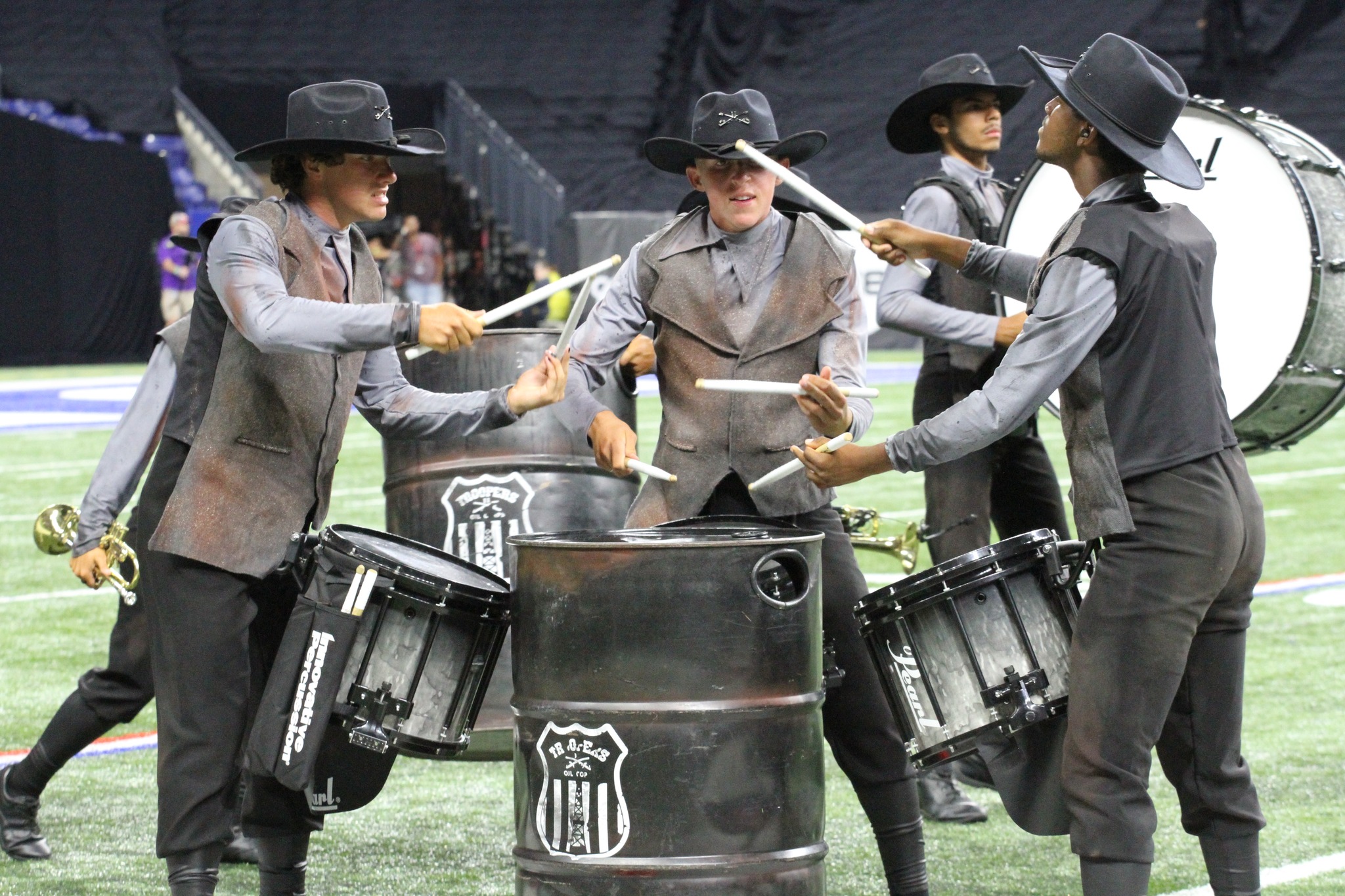 CASPER, Wyo. — The Troopers Drum & Bugle Corps will be performing in the Drum Corps International World Championship Finals on Saturday, Aug. 13 at 6:30 p.m. (4:30 p.m. Mountain Time). The show will take place in Indianapolis, but will also be streamed live on FloMarching.

“One more time. Not for the judges or the scores. We perform today for you,” wrote the Troopers in a Facebook post Saturday morning. They also posted a series of photos previewing their performance, which can be seen below.

Corps Director Mike Gough previously told Oil City News that this year’s program is themed around oil: “We’ve got a big oil tower prop set piece that they’re going to climb all over.”

The Casper-based group began its 64th season this year, performing a free hometown show in June before hitting the road again in early July.

An outpouring of support has erupted on social media for the group, which last achieved finalist ranking in 2009.

“Your voracious persistence has paid off!” wrote one commenter. “Congratulations, and thank you for making generations of alumni cry tears of joy!! See you tonight!”

A full schedule of the Troopers’ performances and tour can be found here.