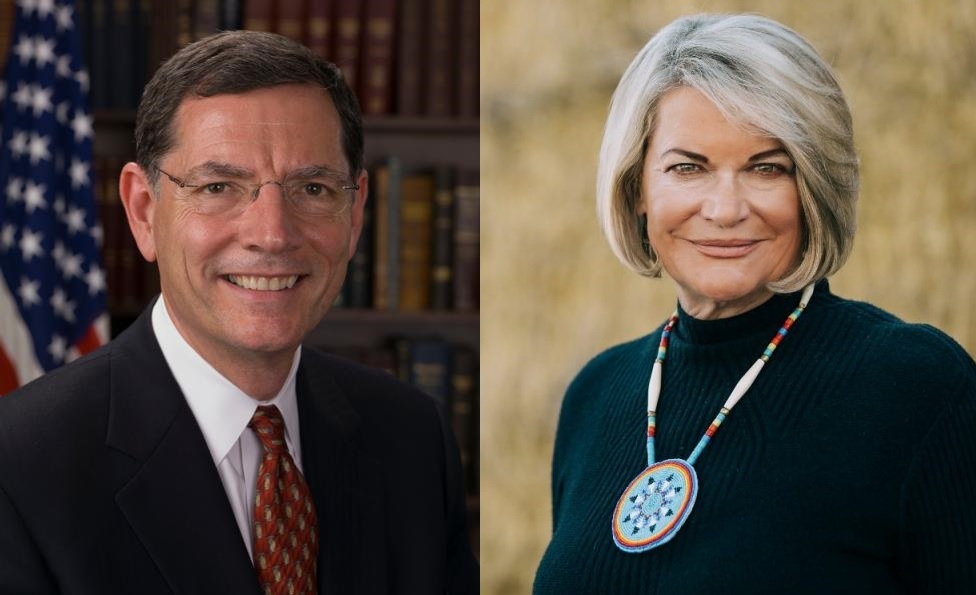 “Congratulations to my friend Harriet Hageman on her success in today’s primary,” said Lummis’s release, issued by email. “After holding that seat for eight years, I know what an honor it is to represent the people of Wyoming in the U.S. House of Representatives. Harriet is a tireless fighter for Wyoming, and I look forward to her joining Senator John Barrasso and me here in Washington to represent the Equality State.”

“Congratulations to Harriet Hageman on her primary win,” it said. “Harriet will be a tremendous ally in the fight to unleash American energy, combat inflation and secure our southern border. Along with Cynthia Lummis, the three of us will be a strong, conservative, and effective team for the people of Wyoming.”

The world’s media focused on Wyoming on Tuesday night as Trump-endorsed Hageman challenged and won against Rep. Cheney after she was vilified by the former president for her vote to impeach him after the Jan. 6 riots, as well as her continued criticism and involvement in the Jan. 6 House Select Committee.