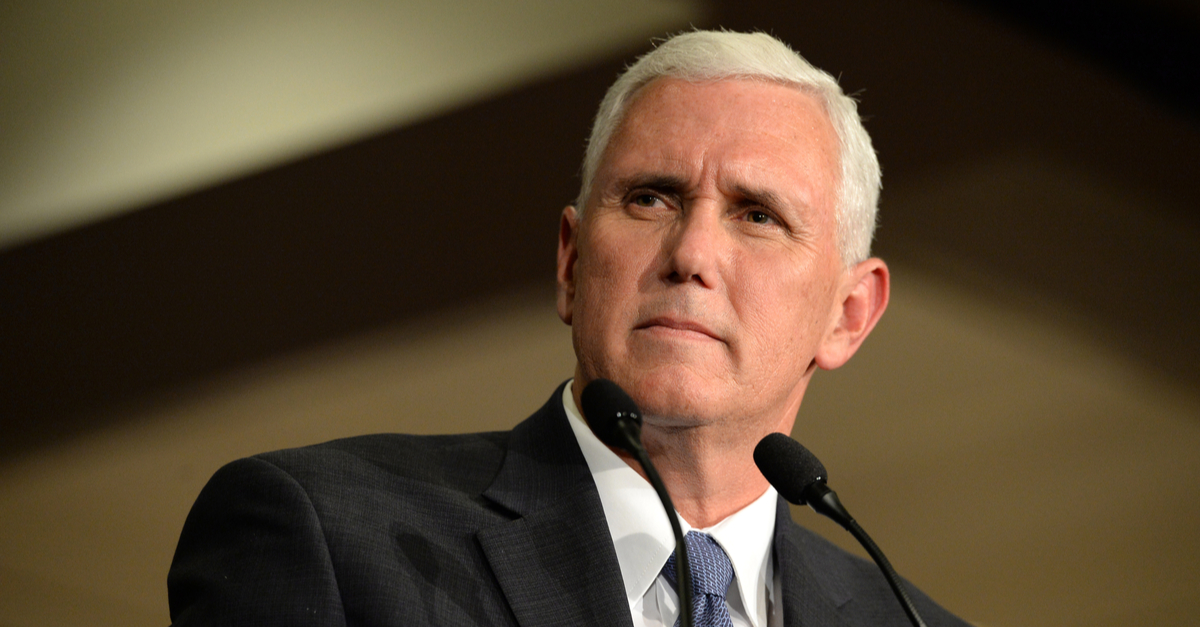 CHEYENNE, Wyo. — In his keynote speech at the Rockies Petroleum Conference in Cheyenne on Thursday, Former Vice President Mike Pence thanked the organizations for their contributions to the nation’s energy production.

“Maybe other than the people in law enforcement, no other group of Americans in business endure more harsh criticism than people that work in the oil and gas industry,” Pence said. “The vast majority of the American people are grateful for the work of our oil and gas industry every single day.”

The former vice president touched on how Wyoming should strive for energy independence, and he gave encouragement to those who work in the industry.

Stating his dedication to the energy sector, Pence said the Trump administration made clear it wanted to usher in a new era of American energy, adding that it did that in 48 months.

“The truth is for decades, Americans lived at the mercy of foreign energy suppliers. Experts were warning that our domestic resources were scarce. The world was rapidly running out of oil,” Pence said. “We had the opportunity to lead in America. We recognize the truth that America had a virtually limitless supply of energy right under our feet. And we recognize that those energy resources belong not to the government, they belong to the American people.”

Regarding regulations, Pence said rules are in place now that are stifling America’s ability to become energy independent. If taxes were cut and regulations rolled back, it would “unleash the power of this country and unleash energy,” he said.

Pence, a Republican, squarely placed responsibility for the challenges the oil and gas industry faces on the shoulders of Democrats in Washington, D.C.

“The Democratic Party has been overtaken by the radical left and their radical climate agenda. I want to assure you that the majority of the American people are on our side and it will simply bring forward a positive agenda built on experience and on timeless American values,” he said.

“What has made us a shining city on the hill has been our faith, our freedom, and our vast natural resources,” Pence said. “And someday — and someday soon — we will have leadership and the majority in Washington, D.C. And when that day comes, you know the best days for Wyoming in America are yet to come. So let’s get to work.”