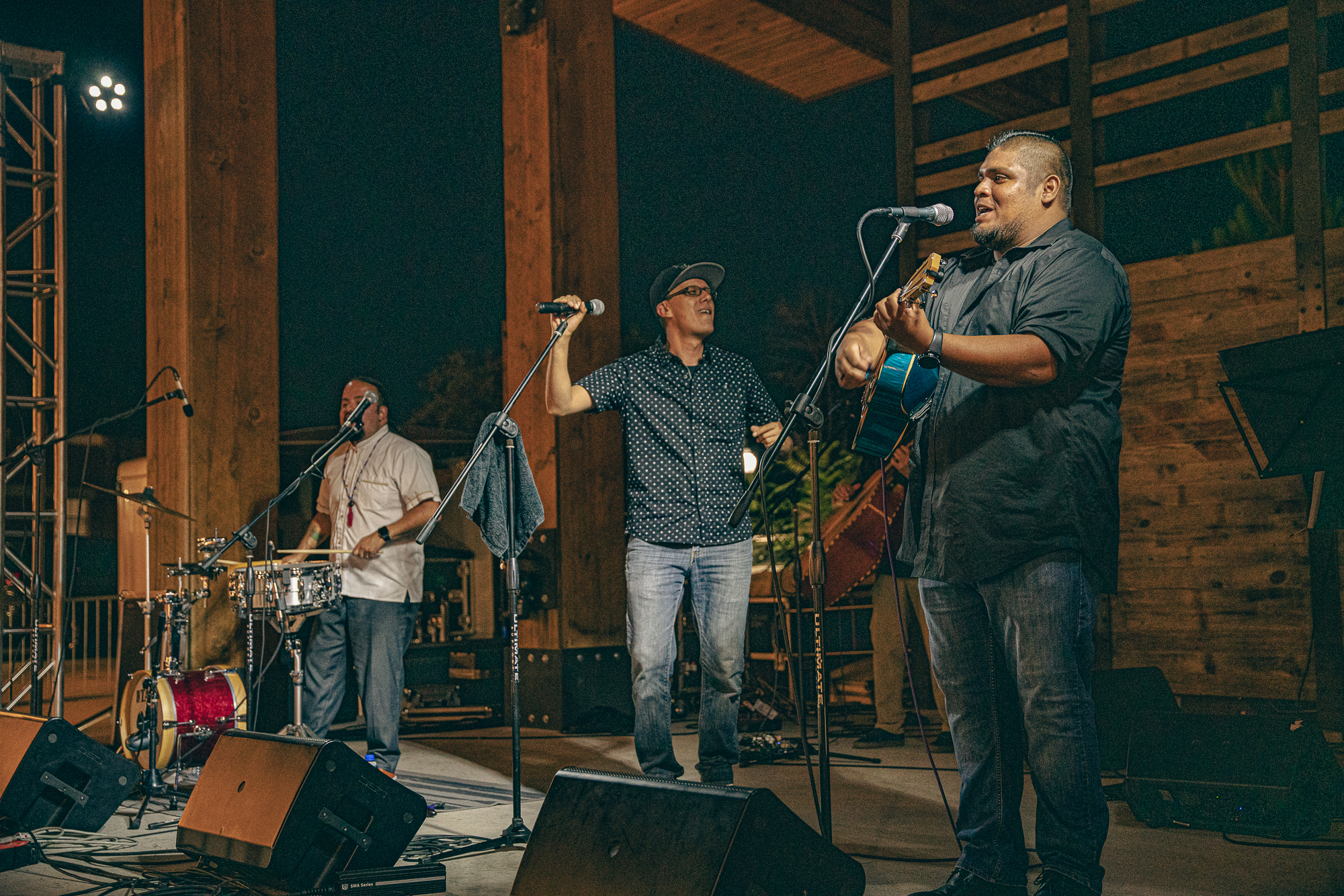 The band blends a variety of traditional and modern music, mixing Mexican and Latino styles that include folk and roots, Tex-Mex, norteño, reggae-cumbia, and American and Latin rock.

“Performing on stringed folk instruments accompanied by lively percussion, the band’s down-to-earth charm and harmonized vocals in Spanish and English have gained them acclaim from audiences across the country,” a release stated.

Here are some shots from the evening of fun: