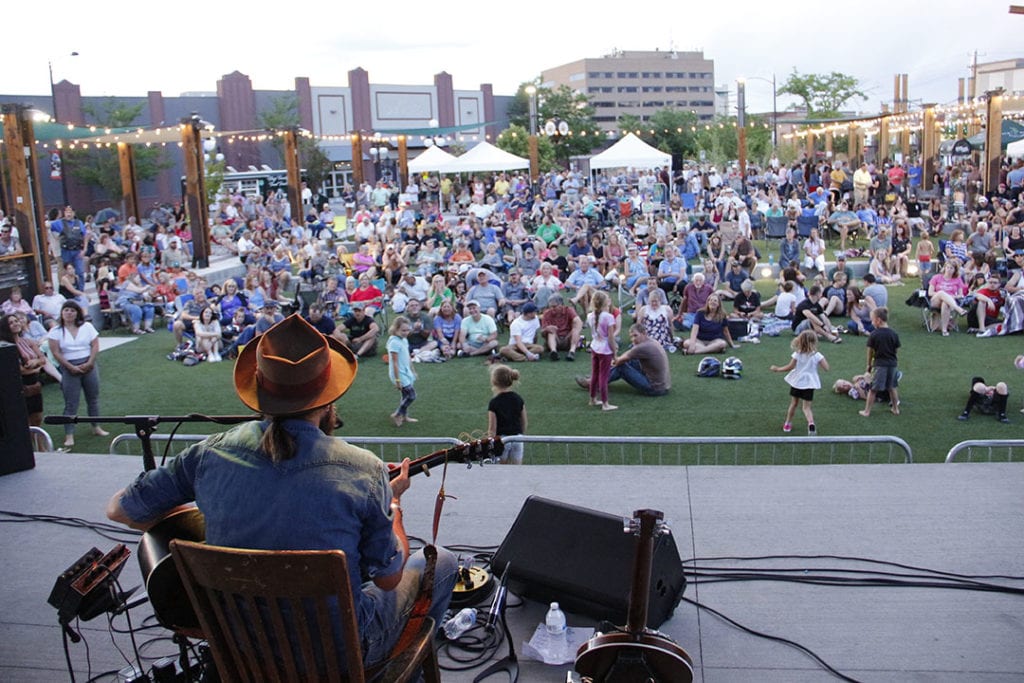 According to a release issued on Monday, the Levitt AMP Grant Award is organized by the Mortimer & Mimi Levitt Foundation, which aims to help bring live music to public spaces. David Street Station hopes to be one of 20 organizations to qualify for the grant. “The public is urged to support David Street Station’s proposal by participating in the public voting process, via online or text, taking place from September 12–21, 2022, at levitt.org/vote-casper,” said the release.

The grant is focused on small to mid-sized cities and looks to support a “diverse lineup of professional musicians that reimagines an underused public space to create an inclusive destination for people of all ages and backgrounds.”

Casper’s proposal for the grant was posted on the Levitt Foundation’s website last week and is available for anyone to see and vote. Voters can also look at the other candidates that hope to make it to the final 20. “There are two easy ways for the public to cast their vote: online at levitt.org/vote-casper or via text to 866-AMP-2023 (866-267-2023) with the keyword CASPERWY,” said the release.