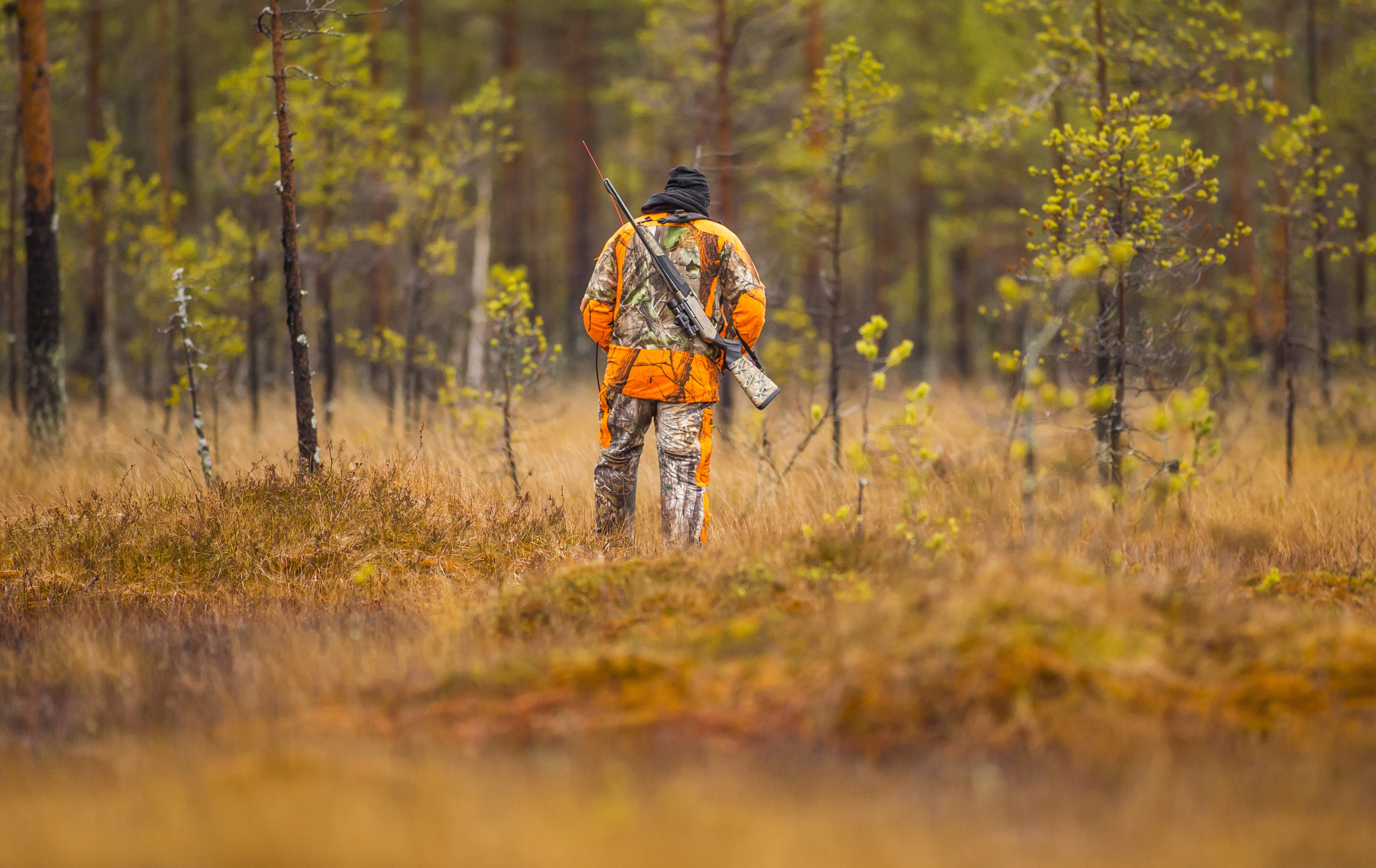 The complaint asserted that Carbon County prosecutor Ashley Mayfield Davis and Carbon County Sheriff Archie Roybal — both under the authority of Wyoming Attorney General Bridget Hill — violated the federal Unlawful Inclosures Act of 1884 and the 14thAmendment. Those violations occurred, Casper resident James Hasskamp alleged, when Davis charged the Missouri hunters with criminal trespass for corner crossing in 2020 and 2021 to hunt on public land.

Corner crossing is the act of stepping from one piece of public land to another at the common corner with two pieces of private property, all arranged in a checkerboard pattern of ownership. The four hunters never set foot on private Elk Mountain Ranch land where they were accused of trespassing. A Carbon County jury found them not guilty after a trial in April.

The 1884 UIA seeks to preserve public access to federal property while the 14thAmendment ensures due process, equal protection and federal supremacy. Davis’s prosecution of the hunters ran afoul of those federal legal scriptures, Hasskamp’s affidavit alleged.

Among Hasskamp’s complaints were that the operators of Elk Mountain Ranch, owned by North Carolina businessman Fred Eshelman, erected two fence posts at a checkerboard corner, violating the UIA. The posts – planted kitty-corner on two separate sections of ranch property — were chained together in what Hasskamp said was a design to prevent access to public land.

The hunters, Phillip Yeomans, Bradly Cape, John Slowensky and Zachary Smith, used a fence ladder to surmount the obstacle and cross from one parcel of public U.S. Bureau of Land Management property to another without setting foot on private Elk Mountain Ranch land.

“[W]e do not consider the situation, as it currently exists, to constitute an unlawful ‘inclosure’ of public land…” Vassallo wrote Hasskamp on Aug. 30. That absolved his office from pursuing the issue, Vassallo wrote.

“Consequently, it is our view that [the UIA] does not require the filing of a civil action by the U.S. Attorney,”  he wrote in a five-sentence, one-page letter to Hasskamp.

Although Hasskamp’s affidavit alleges violations of the UIA against state and county officials, it names Eshelman, his ranch and his property holding company in the complaint’s title and throughout 44 pages of the document.

Hasskamp contested Vassallo’s no-action decision in a Sept. 10 letter. He was “extremely disappointed” the attorney refused to take the issue to court, the letter states.

By shunning a legal venue, “an executive agency of the United States … has continued to jeopardize the public’s use of public lands, based on political issues, not law, and most importantly, through executive fiat,” Hasskamp wrote. He urged the acting attorney to reconsider his decision.

A spokeswoman for Vassallo said only that he had responded to Hasskamp’s complaint and would not comment further.

Vassallo’s determination “is likely a political decision, wherein money and power by the ‘landed class’, dictate public land use for their own dominion and control, versus the public’s use of the land for their own interests and good,” Hasskamp’s letter states.

Eshelman’s 22,042-acre property, is salted with numerous parcels of public land, many inaccessible by public roads or recorded easements but contiguous to one another — and thereby contiguous to a public road — via various checkerboard corners.

Although the hunters walked free from the state’s criminal misdemeanor trespass charges, ranch owner Eshelman has sued them in civil court. He has claimed up to $7.75 million in damagesalleging they trespassed by violating the airspace above his property at the common corners.

Resolution of that suit, set to go to trial in U.S. District Court next summer, could affect access to some 8.3 million acres across the West, 2.4 million of which are in Wyoming.

Although Vassallo rejected Hasskamp’s claims in Carbon County, the attorney resolved a longstanding dispute over public access north of Casper in Hasskamp’s favor. There, Hasskamp claimed, a ranch-owning family, gun-manufacturing outfit and hunting guide service had illegally blocked public access to BLM property by locking a gate across a public easement.

In his affidavit, Hasskamp named Owens Land & Livestock Company, Teapot Land Co. and Lost Creek Outfitters with blocking access. One or more of the entities “unlawfully installed and placarded a gate with No Trespassing signs, which is on a recorded public easement, on Twenty Mile Road, within Natrona County,” he wrote.

The gate and a lock on it blocked access from a public easement to BLM land, the affidavit alleges, a violation of the UIA. The site is about 15 miles north of Casper near the Antelope Hills subdivision.

“This office, with the assistance of the Bureau of Land Management, contacted the landowner and demanded that the lock and sign be removed from the gate,” Vassallo wrote Hasskamp. “The landowner has complied and we therefore consider that matter resolved.”

A person associated with Lost Creek Outfitters said she was unable to comment on the issue but would relay a message to the landowners involved. WyoFile left a message at a telephone number listed for Owens Land & Livestock but did not receive a response.