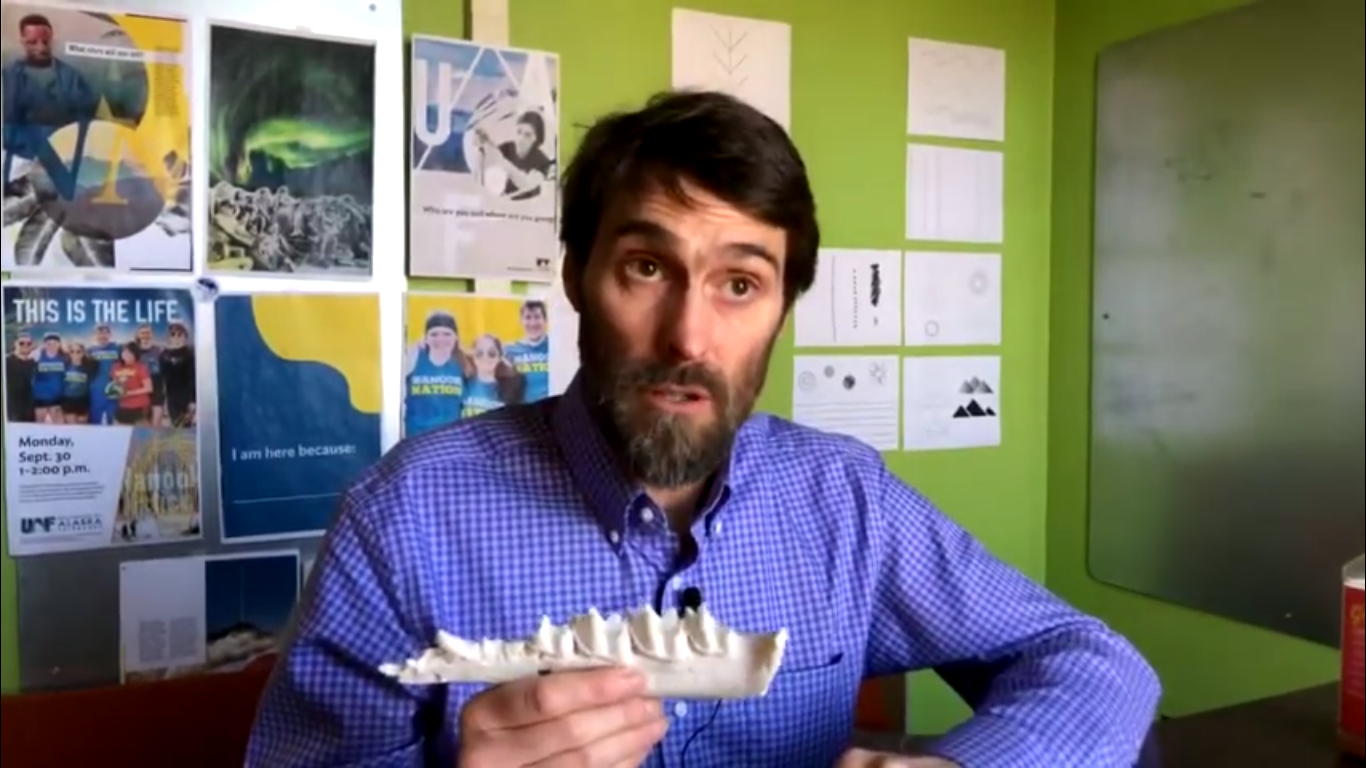 CASPER, Wyo. — The Tate Geological Museum at Casper College will host a presentation regarding dinosaur nesting discoveries at 7 p.m. on Tuesday, Sept. 20.

Dr. Patrick Druckenmiller, Ph.D., director of the University of Alaska’s Museum of the North, will deliver a talk titled “Dinosaur Nesting at Polar Latitudes: New Insights From the Cretaceous Prince Creek Formation.” The presentation is free to attend.

Druckenmiller will discuss Alaskan dinosaurs and his recent discoveries in the far north, according to Casper College’s announcement. He will specifically focus on discoveries made at outcrops along the Colville River in Alaska’s North Slope.

“The work is not easy but has yielded some special finds, the results of which are hinted at in the title of Pat’s presentation and was featured in a recent episode of Nova on PBS,” said JP Cavigelli, museum collections specialist at the Tate.

Druckenmiller is also a professor of geology at the University of Alaska Fairbanks. His career at the Museum of the North began in 2007 as the museum’s earth sciences curator. He became director in 2018. His research has focused on Mesozoic marine reptiles and dinosaurs, according to the announcement.

“Overseeing Alaska’s largest teaching and research museum housing 2.5 million objects, focusing on the cultural and natural history of the North and welcoming up to 90,000 visitors annually, Druckenmiller also leads numerous field-based paleontology projects across Alaska, from Southeast to the North Slope,” the announcement said.

The Tate Geological Museum is located at 2332 Lisco Drive in Casper.