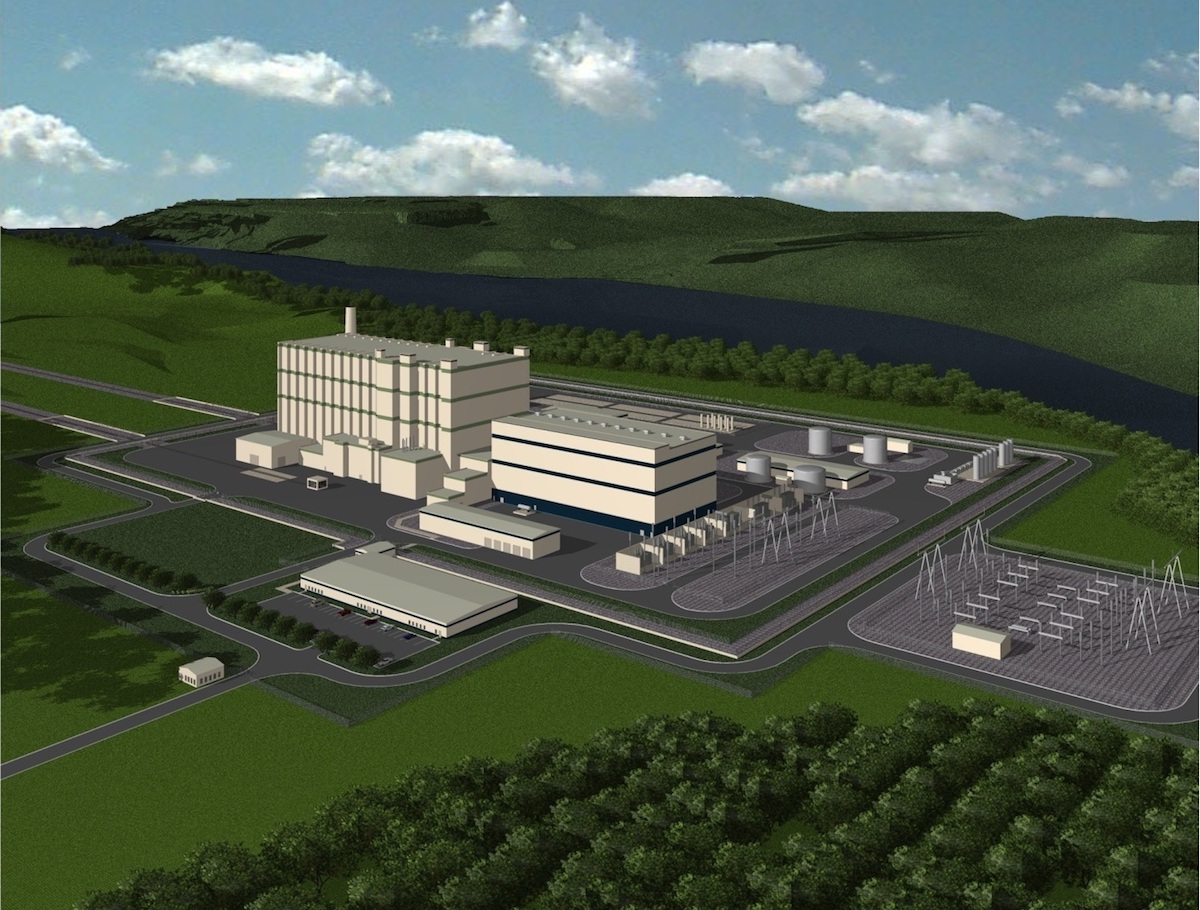 TerraPower’s nuclear power facility in Kemmerer will need its first fuel delivery in 2025, years before a domestic fuel supply will be available.

The fate of TerraPower’s proposed Natrium nuclear power plant in Kemmerer may now depend on how quickly the federal government can “downblend” enough weapons-grade uranium, then help stand up a new U.S.-based commercial supply of high-assay, low-enriched uranium (HALEU) fuel.

Global events have interrupted fuel supplies. But falling short of the scheduled 2028 in-service date could jeopardize $2 billion in federal funding from the U.S. Department of Energy — half the estimated $4 billion cost of the liquid sodium-cooled nuclear power plant — and could scuttle the entire project, according to TerraPower. Blowing the now-tenuous deadline could also cast a shadow over TerraPower’s vision to deploy more Natrium power reactors in Wyoming and across the globe.

“A reactor that doesn’t have access to fuel is not a particularly useful piece of equipment,” TerraPower Director of External Affairs Jeff Navin said.

Nine months after selecting Wyoming for its pilot Natrium reactor in 2021, TerraPower cut ties with the Russian state-owned Tenex — the only facility in the world with the capacity to supply commercial volumes of HALEU — after Russia invaded Ukraine. At least one other “advanced nuclear” power demonstration project may also hinge on how quickly the U.S. can accelerate a domestic HALEU fuel supply: X-energy in Washington state.

“Utilities, states, countries and others are making decisions about what their [electric] generation is going to look like in the 2030s, and if we aren’t commercially available by then it’s going to hurt our ability to sell subsequent reactors,” Navin said.

Wyoming officials hailed the Natrium demonstration project in Kemmerer, and potentially more Natrium reactors in the state, as an economic bridge to help backfill gaps left by a declining coal-fired power industry.

TerraPower selected Kemmerer and PacifiCorp’s nearby Naughton coal-fired power plant as the location for the Natrium reactor demonstration plant so it could re-purpose infrastructure that might otherwise be abandoned. The Naughton coal plant is scheduled to be decommissioned in 2028.

TerraPower, co-founded and backed by Microsoft billionaire Bill Gates, plans to begin operations in 2028 then pass ownership of the nuclear power plant to PacifiCorp. However, some doubt the feasibility of the ambitious schedule. The Oregon Public Utility Commission in March declined to formally acknowledge PacifiCorp’s plans for Natrium to be a part of its future electrical generation portfolio.

TerraPower and other developers hoping to build the next generation of nuclear power facilities in the U.S. were already working with Congress and the Department of Energy to expand the nation’s commercial HALEU supply chain before Russia’s war in Ukraine.

Natrium, and other advanced nuclear reactor designs, require HALEU fuel, which is enriched to nearly 20% with uranium-235 compared to the 5% that makes up most of the fuel that powers the nation’s legacy reactors. Two facilities in the U.S. have HALEU fuel enrichment capabilities, but neither have the capacity to provide enough of the fuel for even one Natrium power plant, according to TerraPower.

Congress authorized the HALEU Availability Program in 2020 and eventually appropriated $45 million to “expedite” HALEU fuel-processing capacity in the U.S. The Inflation Reduction Act, which Wyoming’s entire congressional delegation voted against, added another $700 million toward the effort.

The federal support will go a long way to attract private investment and establish a reliable, commercial supply of HALEU in the U.S., perhaps in time to meet the 2028 in-service deadline in Kemmerer, Navin said. But the Natrium reactor will require an initial “core load” fuel delivery in 2025. TerraPower is now imploring federal officials to downblend enough weapons-grade uranium to meet that timeline.

“The only way we can meet the timeline that we laid out is to look for alternative [HALEU] sources,” Navin said. “And the most likely place that we can get those alternative sources is going to be governments — largely the U.S. government — that can make material available to be downblended.”

Nuclear weapons-grade uranium is enriched to about 93% U-235. It can be blended with lower potency uranium to meet nuclear power reactor specifications. Combined, TerraPower’s Natrium and X-energy’s Xe-100 demonstration projects could require about 20 metric tons of HALEU derived from downblending, Navin estimated.

“To stay on schedule, we need about 5 metric tons delivered by the end of 2025,” Navin said. “That’s our first real deadline.”

Both the U.S. government and TerraPower are helping fund efforts to expand the HALEU fuel enrichment facility in Ohio owned by Centrus Energy Corp. The facility will begin producing just shy of 1 metric ton of HALEU annually in 2023.

“We’re not going to find all of our supply for our first core load from one source. We’re going to have to cobble together multiple pieces in order to stay on the schedule,” Navin said, adding it’s unclear how much weapons-grade uranium can be processed into HALEU or how quickly.  “We’re all looking around at our options to see what materials available and how we can treat that material to maximize the amount of HALEU.”