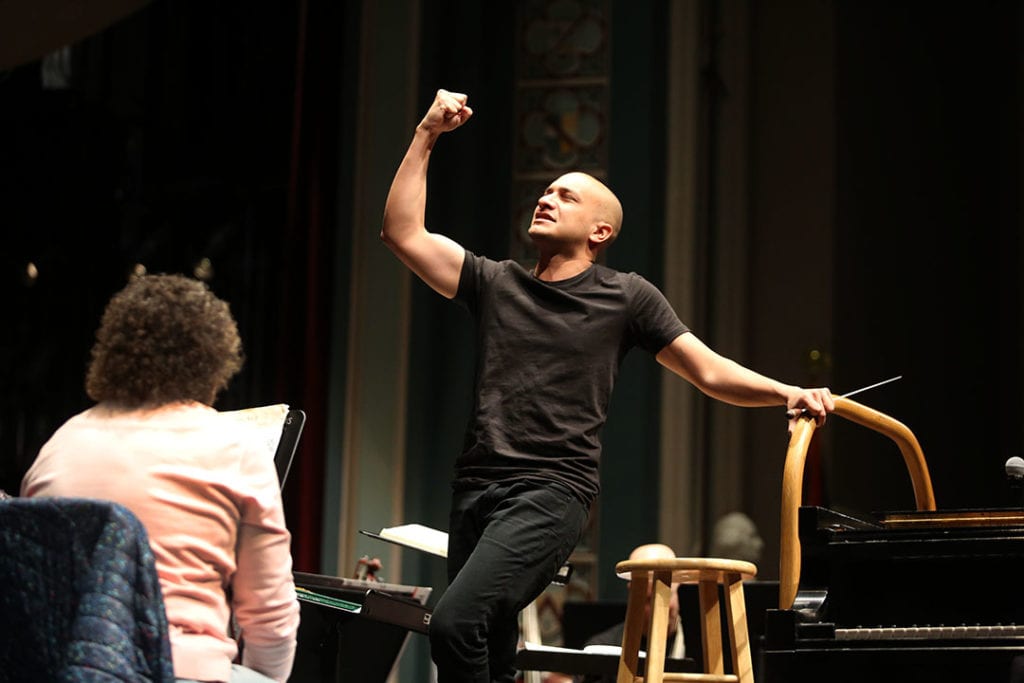 CASPER, Wyo. — The Wyoming Symphony Orchestra is kicking off the 2022–23 concert season with arguably one of the most recognizable and beloved orchestral pieces ever written.

Beethoven’s massive 9th Symphony, often referred to as “Ode to Joy” for its final movement with chorus, opens the program this Saturday, Oct. 8. For the “Ode to Joy” movement, the orchestra will be joined by acclaimed vocal soloists, along with 120 chorus members assembled from groups across Wyoming, including Gillette, Sheridan, and Casper.

Along with a large choir, the final movement requires four soloists singing various parts. For that, the WSO enlisted soprano Veronica Turner and mezzo-soprano Emily Quintana, both of Casper; tenor Ryan Landis of Sheridan; and bass-baritone Jeff Keele of Lincoln, Nebraska.

“The Ninth Symphony symbolizes the struggles of night into light, and progress against reaction, to which Beethoven dedicated his entire life and work,” according to the WSO’s concert notes. “As such it is a fitting opening to Rise, our 73rd concert season.”