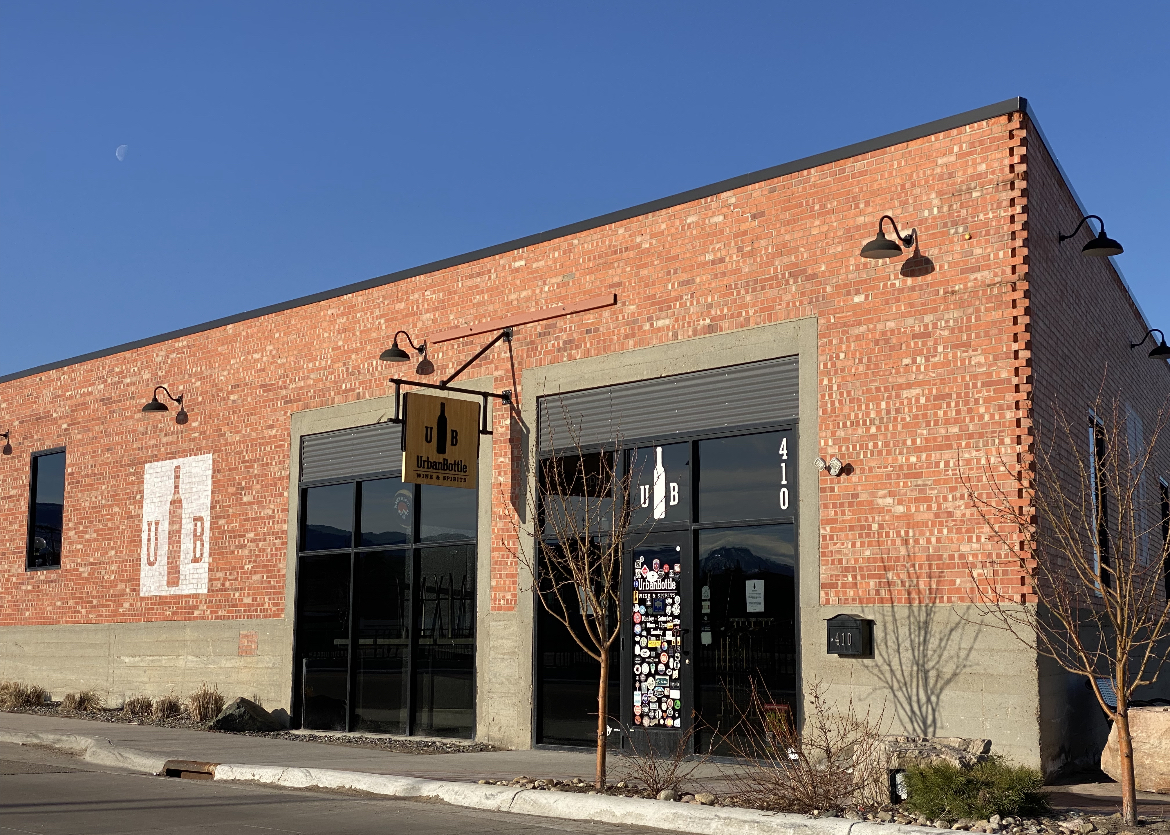 The sale of Urban Bottle Wine & Spirits, which closed in March, was confirmed to Oil City News by John Griffith on Thursday.

According to Poulos, the new venture will be rebranded as The Drinkery: A Modern Bar + Venue by Cory. The brand relates to The Eatery, the restaurant venue Poulos opened in 2019 at 303 S. Wolcott that became a home base and extension of his catering business, Occasions by Cory.

“We’re not doing any construction or anything like that to the [Urban Bottle] building,” Poulos said. “We’re going to keep the same vibe, same look and feel that John and Lauren created, because it’s beautiful.”

The Urban Bottle space was created out of a former vacant warehouse building in the Old Yellowstone District, part of a complex that now also houses Racca’s Pizzeria Napoletana and ART 321.

“It’s so fitting for that area,” said Poulos.

The reimagined business will continue to sell packaged liquor, but will also serve as a small bar and events space, utilizing more of the roughly 3,200 square feet of space that extends to the back of the building. Some of the wine racks that now sit in the middle of the floor will be moved, and some of the cooler space will be used for handheld foods such as salads, sandwiches, charcuterie, and possibly take-and-bake pizzas made at The Eatery.

Poulos says The Eatery is often booked out for events, so he hopes to use the former Urban Bottle space to meet the increasing demand.

“With the Yellowstone Garage and Hall on Ash now closed, my building is full a lot,” he said, “and with the restaurant succeeding now, it’s becoming increasingly more difficult to close down the restaurant for these events that we’re hosting.”

The open bar and layout lends itself to being a place to gather after work, particularly with the new state office building nearby filled with employees, he said. He plans on offering a build-your-own charcuterie bar, along with prepackaged foods like salads and wraps for quick lunches.

Poulos says his business employs about 20 full- and part-time workers and he expects to make at least a couple of hires for the new space.

“It’s all-encompassing, and I think we’ll just fit right into what that area is looking to be,” he said.

Poulos says the paperwork has been filed, and final approval for a liquor license transfer should happen on Nov. 15. He hopes to be open soon after that and to start booking events for the holiday season.

The two spaces are separated by a quick walk or bike ride along the Platte River Trails.

“Honestly, the location couldn’t have been any better,” he said. “I feel like we can hit the ground running with all kinds of instant business.”