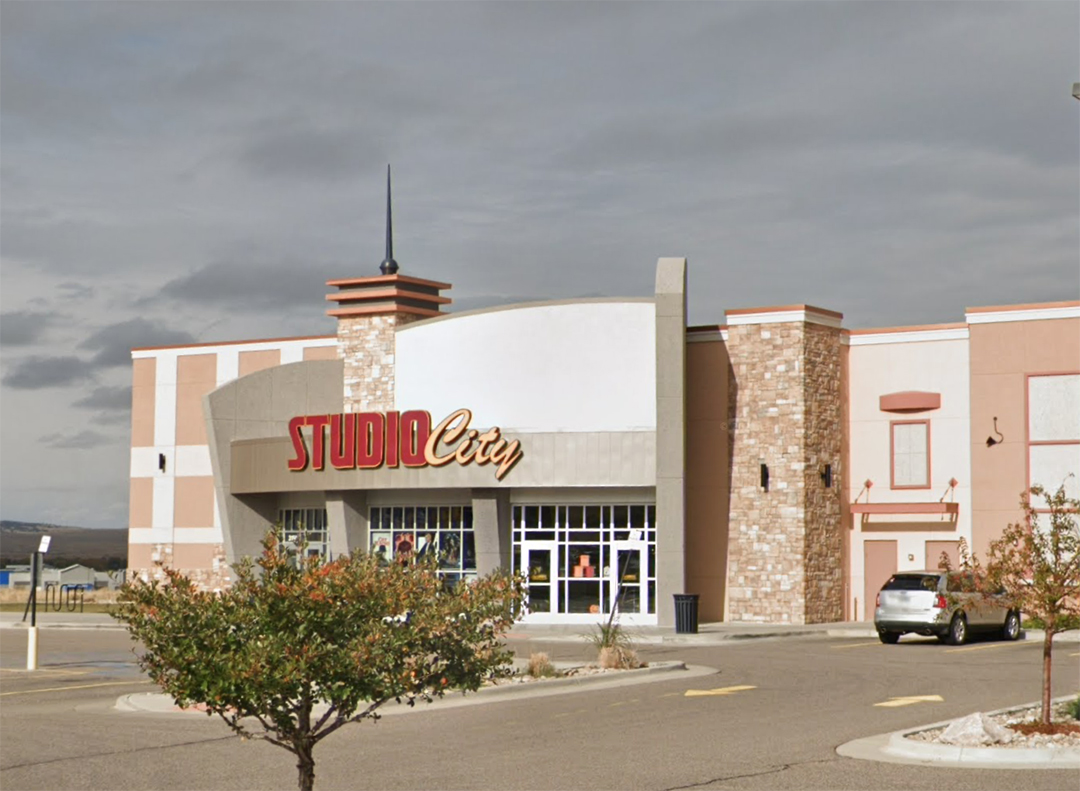 CASPER, Wyo. — In the coming days, theater-goers in Casper will have a whole new way to experience films, as Studio City East and Studio City West will each soon unveil a new, state-of-the-art LUXX auditorium.

“The brightness and the colors just pop,” he said. “I’ve been in the industry a long time, and I’ve never seen anything clarity-wise and contrast-wise like this.”

Each LUXX auditorium will utilize a Dolby Atmos sound system, which provides a dynamic sonic experience with 11 screen channels, 38 surround channels and 10 subwoofers.

“It’s an incredible experience that’ll really get you involved in the movie,” Houck said.

Furthermore, each LUXX auditorium is designed around the concept of a “black box,” Houck added. Every surface and device in the auditorium is painted a deep black in order to prevent any light at all from reflecting onto the screen.

In addition to the steps forward in the film’s presentation, there are also new amenities that will make the theater-going experience more comfortable for viewers. Chief among them are the seats in the LUXX auditoriums, which will have an option to be heated, and can be controlled on a panel near the recliner controls. Seats also now come with built-in food trays that can be raised or lowered.

“Everything is about making it as enjoyable as possible for the people,” Houck said.

In addition to one LUXX auditorium at each Studio City in Casper, there will also be one added in Cheyenne at the Capitol Theater and one in Rock Springs at the Star Stadium Theater. Houck added that there’s a chance that LUXX auditoriums will be added to even more cinemas in the future should the existing ones prove successful.

The LUXX auditoriums enjoyed a recent soft launch at Studio City East, playing Top Gun Maverick for a week. For the other LUXX auditoriums across the state, the state-of-the-art auditoriums will open Thursday evening with showings of “Black Panther: Wakanda Forever.”

“What WyoMovies has done is get ideas from other theaters across the country and give our people the best of the best while putting our local spin on it,” Houck said. “In Wyoming, for our communities to get this kind of stuff and be pioneers of the movie-going experience is really special.”