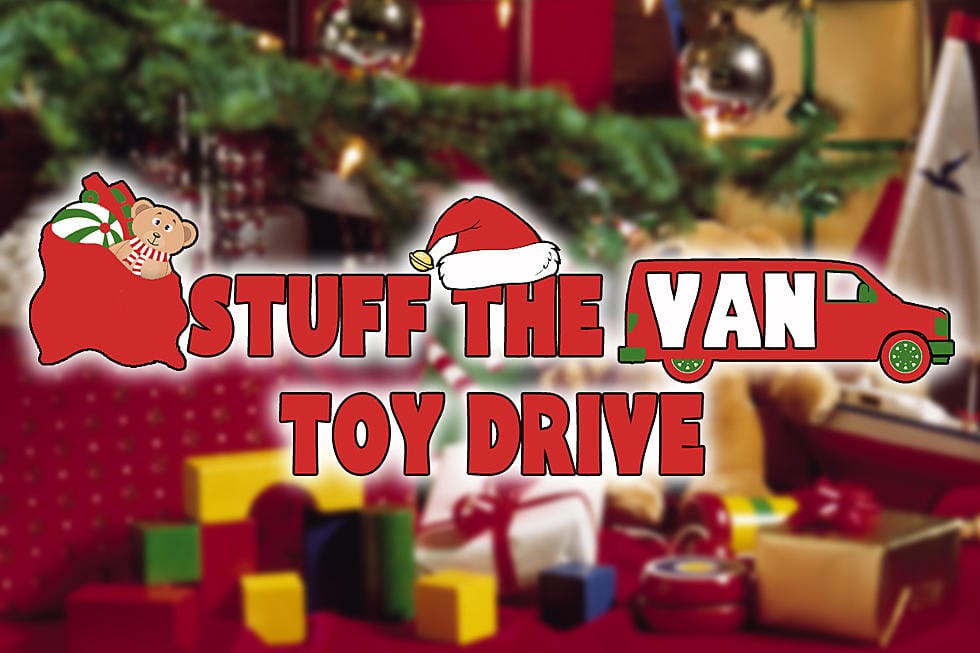 CASPER, Wyo. — The Central Wyoming Chamber Foundation and the Casper Area Chamber of Commerce are partnering with Townsquare and the Wyoming Food for Thought Project for the annual Stuff the Van Toy Drive, presented by Greiner Ford Powered by Lithia.

This year, the toy drive is also partnering with the Casper Christmas Parade, scheduled for Nov. 26. The parade will kick off with the tree lighting at 6 p.m. at David Street Station.

“We’re asking the public to bring an unwrapped toy. Volunteers will be picking up donations along the route,” Chamber board chair Sabrina Kemper said in a statement.

The mission of the Stuff the Van Toy Drive is to collect toys and gifts with the goal of making sure no Casper child goes without gifts during the holiday season.