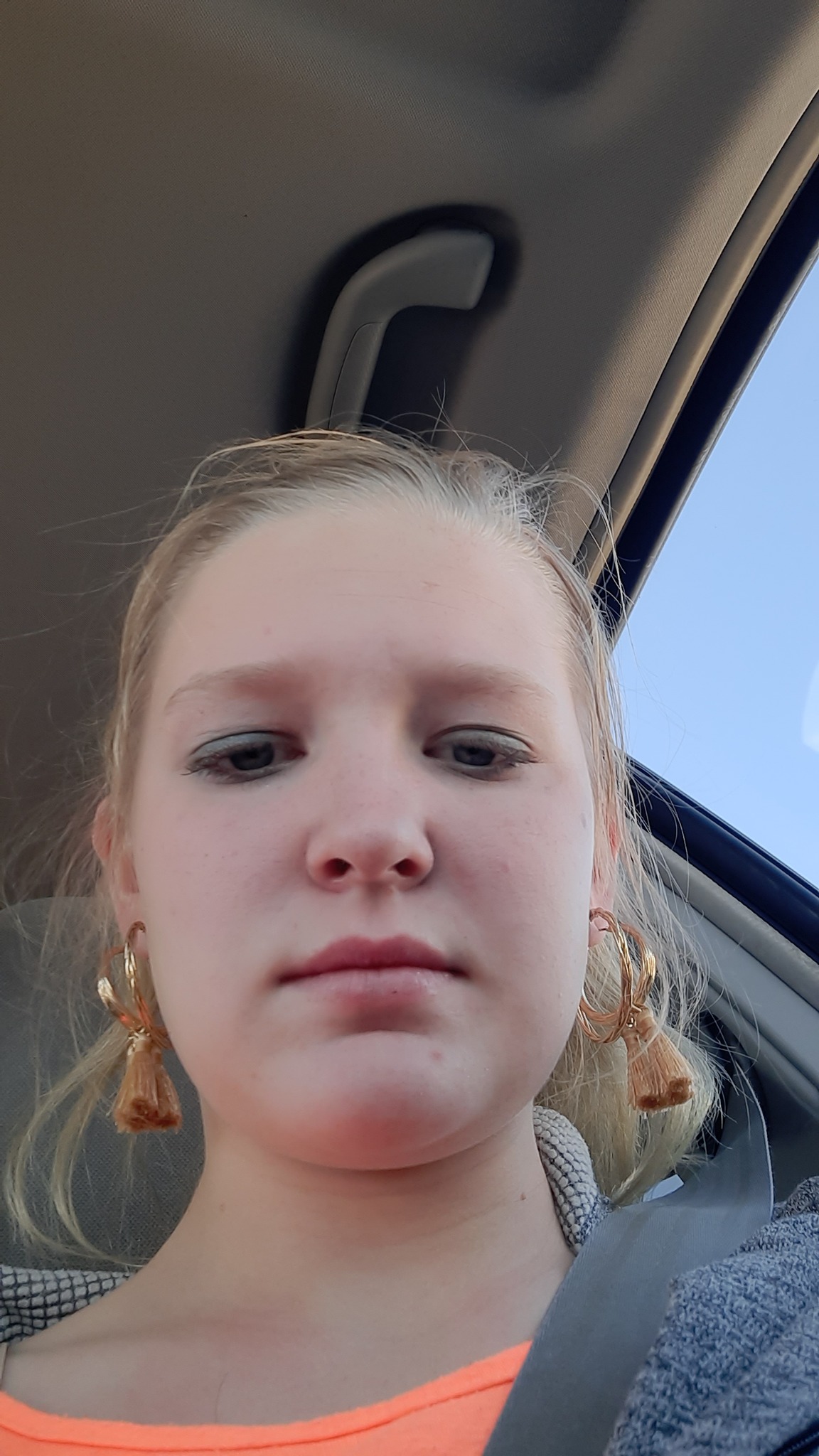 CASPER, Wyo. — Gracelyn Pratt, a 14-year-old Casper resident who had been reported missing Wednesday, has been found in Arizona. Pratt’s guardians and family members have been notified.

She had been traveling with family acquaintance James Warren Martin, 36, who is now in FBI custody, according to Casper Police Department Lt. Jeff Bullard. The search was resolved Friday night shortly before 11 p.m. when a tip led to a traffic stop in Arizona.

“The Casper Police Department would like to thank our community, the countless number of law enforcement agencies and the countless citizens who played an active role in ensuring a safe and peaceful resolution to this incident,” Lt. Bullard said in a statement.