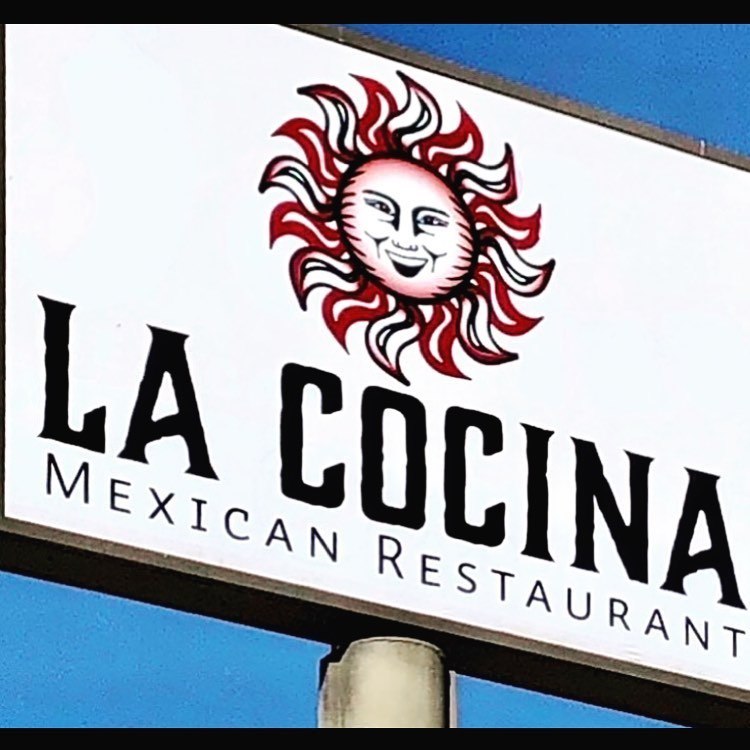 “My parents were never able to really have a comfortable holiday growing up, but that’s something they were able to provide for me when I was growing up,” said Abby Childs, restaurant manager and daughter of owners Jim and Andrea Childs. “I’m an extension of them, and this is our way of passing it forward and giving back.”

As the event grew in popularity, it began serving more and more people, and La Cocina eventually found itself serving upwards of 700 meals on Thanksgiving. With it being the first year back after the hiatus, Childs said they’re anticipating 500–600 this year.

The restaurant — located at 321 East E St. — will be serving Thanksgiving meals from 11 a.m. to 2 p.m., and will also be offering meals for delivery and pick-up. The meals will be traditional Thanksgiving fare.

“We want to create a place for people to come together and kick off the holiday season the right way,” Childs said.