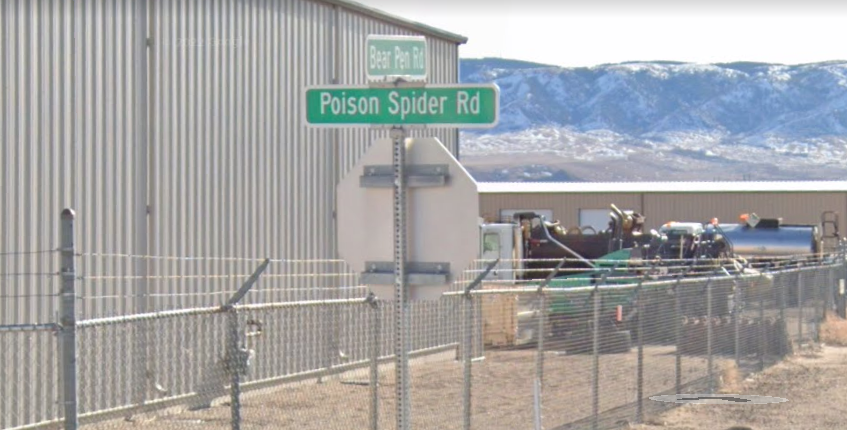 Poison Spider Road is one of two that will see unpaved stretches paved with gravel in 2023. The other is Gas Hills Road. (Via Google Maps)

CASPER, Wyo. — Two unpaved Natrona County roads won’t be unpaved for much longer. On Tuesday, the Natrona County Board of Commissioners voted to use a gravel pit to surface Poison Spider Road and Gas Hills Road.

“We found enough material that we knew we could do some good with it,” Natrona County Road and Bridge Superintendent Mike Haigler said. “We’re going to go out to bid to have a contractor come in, crush gravel and lay it on those roads.”

The county will likely put the project out to bid after the start of the new year, and Haigler said it will likely be summer 2023 when the work is completed.

Currently, both stretches of road are completely unpaved, Haigler said.

“They’re just naturally occurring dirt roads,” Haigler said. “A lot of people go out on those roads for hunting and fishing, and there’s a lot of activity out that way with the oil fields. This makes those roads safer and just is a big improvement to the community.”