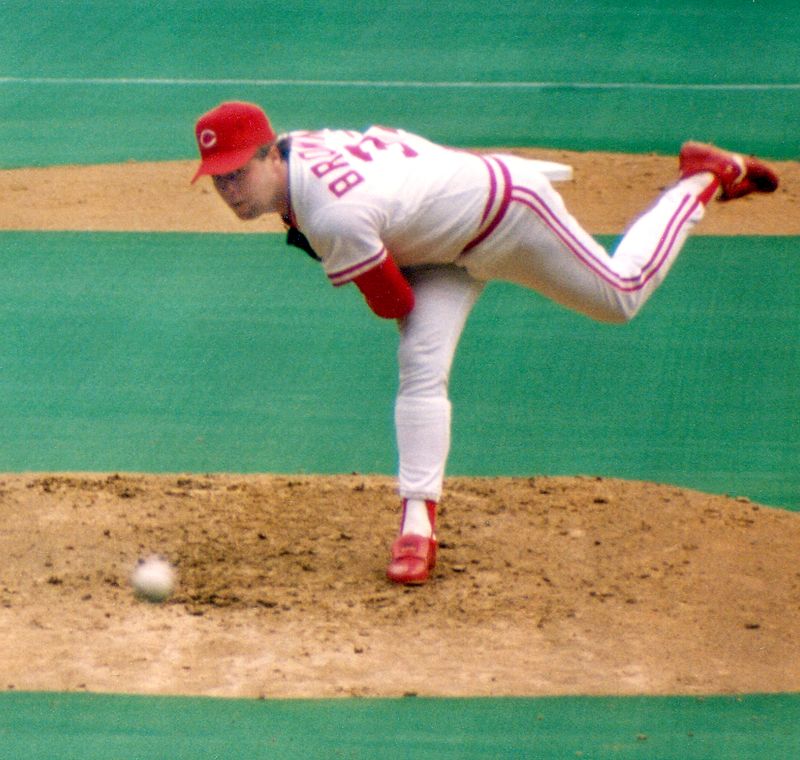 Casper native Tom Browning enjoyed an 11-year MLB career. He passed away at the age of 62. (Rick Dikeman, via Wikipedia)

CASPER, Wyo. — Casper native and former Major League Baseball pitcher Tom Browning has passed away at the age of 62.

Deputies in Boone County, Kentucky, found him after receiving a report of a man not breathing in his home. Deputies and EMS personnel attempted to resuscitate Browning but were ultimately unsuccessful.

He was drafted by the Cincinnati Reds in 1982. As a rookie, Browning went 20–9 with a 3.55 ERA, becoming the first rookie to win 20 games since the Yankees’ Bob Grim in 1954. Browning finished the season with 11 consecutive wins — the longest streak by a Cincinnati pitcher in 30 years — and was named the Sporting News’ National League Rookie Pitcher of the Year. He also finished second in National League Rookie of the Year voting.

One of the most notable highlights of his career came in 1988, when he pitched just the 12th perfect game in MLB history. He pitched the gem against the Los Angeles Dodgers.