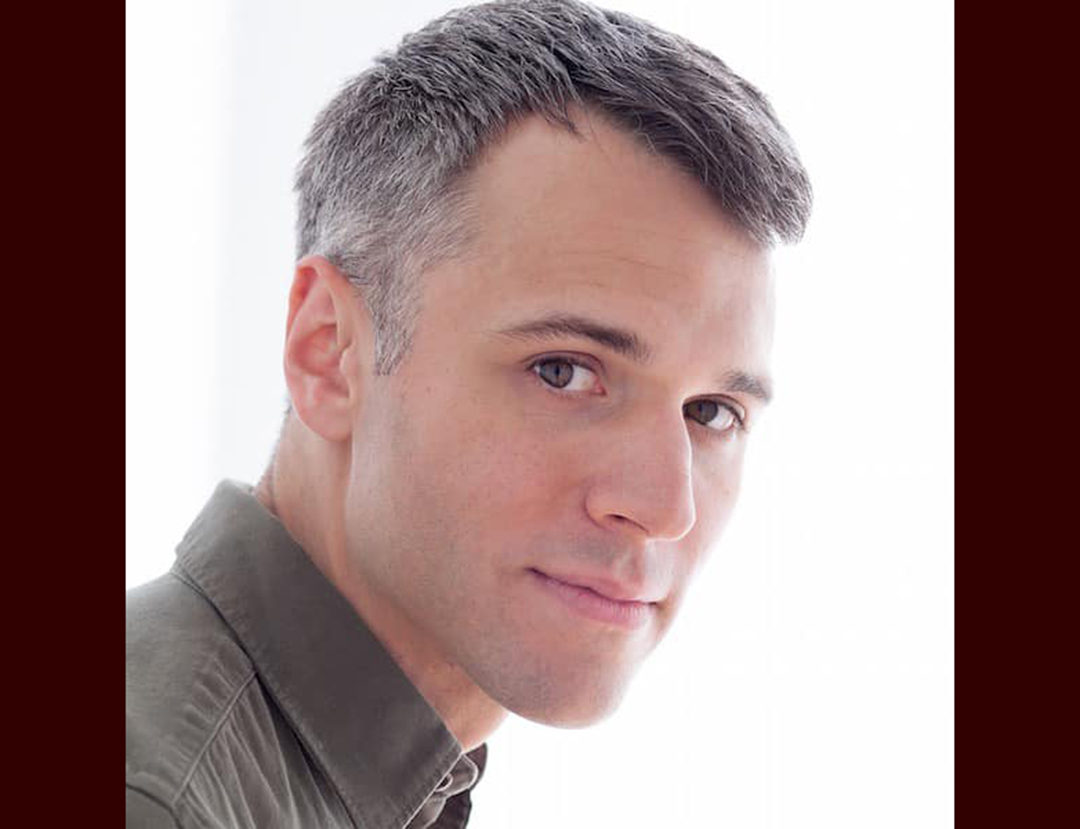 CASPER, Wyo. — A graduate of Natrona County High School who went on to become a respected comedian has died after a long battle with ALS.

After leaving Casper, Michael Lehrer became a breakout performer at the legendary Second City in Chicago, where he was “known for his irreverent and iconoclastic material,” according to a Facebook tribute by the organization.

After being diagnosed with ALS in 2017, Second City says “Michael bravely and hilariously pivoted his comedic persona to directly confront his struggles and foibles with the devastating disease, regularly appearing on the wildly popular live comedic podcast, Kill Tony.”

Lehrer graduated two years behind Zach Schneider, who is now the NCHS theatre instructor and director.

Schneider fondly remembers being a student with Lehrer, and said in a message to Oil City News that “he had great comedic timing and a wonderful heart.”

Schneider says Lehrer moved to Casper from Queens, New York, and quickly fit into the school.

“He had a big heart and was constantly cheering on his old high school, even when he made it out in the world,” he said. “The comedy and theatre communities are small ones and his absence will leave a big hole.”

According to the Chicago Sun Times, Lehrer died in Portland with the assistance of a doctor. A GoFundMe page has been posted to raise money for Lehrer’s son.